I’m modeling several tubes. Here they are in Rhino 6 and Preform:
AS you can see, the tubes are open. The last image is from Preform and they are closed rods, not tubes. I need tubes. Any ideas? 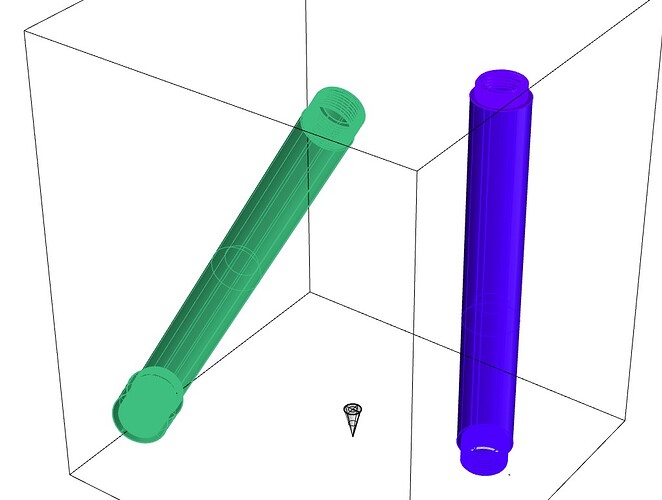 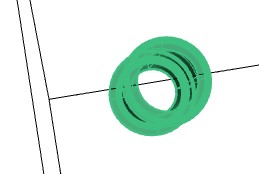 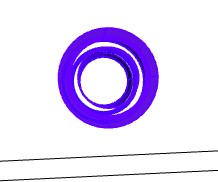 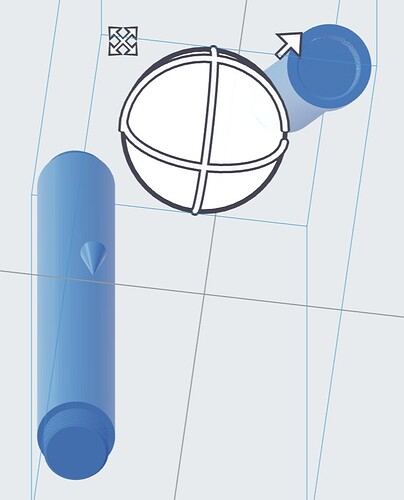 If they closed up in Preform then there’s something wrong with your model. I haven’t found Rhino to be too good at converting to meshes though which may be part of it.

Yeah, Rhino is the worst at exporting to other apps.

This is a procedural error. How are you going about creating the pipe model?

Are you revolving a cross section of the pipe wall around an axis? Are you creating a central positive form for the empty space and subtracting it? Or are you using a parametric command to create the empty space?

You might find you get a better result by using an alternate procedure.

Or, try converting the model to Polygons In rhino before exporting as an STL.

I’m going to try extruding s tube with concentric circles and then merge the threaded segments after i create the proper hole and verify that Preform likes the subsequent stl file. 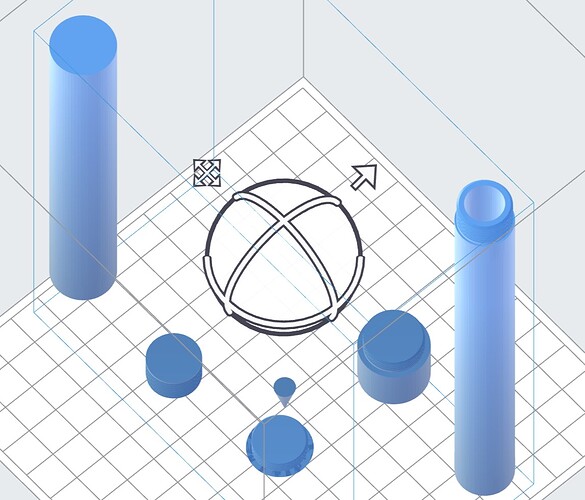 As you can see, I split the tubes. One tube is hollow, the other is a rod and the three separate threaded portions are all solids. This in spite of Rhino showing them open. I can create a tube, by extruding two concentric circles, but hollowing out the threaded segments seems problematic.

I had a suspicion!
My model “repaired” 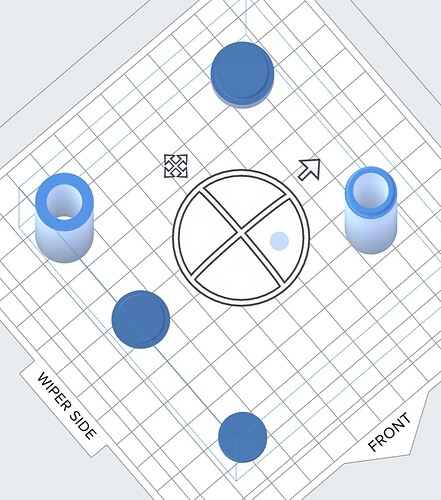 My model NOT repaired! I think that I don’t need/want it “repaired”! 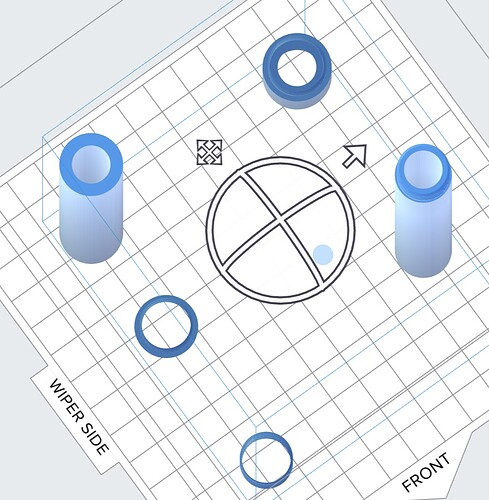 Is it printable without repairing it? Most likely the mesh has a hole in it (that makes it non-watertight and unprintable,) and preform guessed wrong at repairing it.

I haven’t printed it, I need a new resin. Preform gave it three thumbs up.

I believe that I know what is happening. Preform seems to believe that all males threaded objects should be closed/capped. My models are threaded tubes. I’m guessing that is the reason Preform thinks the models need repair. I will keep that in mind in the future.

No, it’s you have broken meshes that Preform is unable to repair the way you want them to be. I’d try importing into meshmixer. I’m not sure if mm auto-repairs broken meshes or if you have to do it manually, but I’d guess once the mesh is repaired there you will see the same thing as in preform. If not, re-export it and bring it into preform and all should be fine. If it too plugs the tubes, I think mm should have the tools to re-hollow the tubes.

If Preform’s repair tool see and open edge, it closes it in the most obvious way.

How do they look in Rhino when you SHOWEDGES and click naked?

(That is my life this week)

I have this happen time to time and in every case when preform wants to fix the model I find there is nothing wrong with it. If I choose not to fix it, Prints come out fine every time. Almost every time I have preform fix it, it changes the part. I haven’t had one model fail that preform says is bad & needs fixing.

Ditto! I was finally able to print my tubes, ignoring Preform’s desire tp “repair” them. As you can see they came out fine and are open tubes not rods. The photos could be better, but you get the idea. I will verify Preform a little closer in the future. This morning I had another. Two parallel tubes with tangent plates joining them. I left them grouped rather than joining them pending future tweaks. The Preform repair left the tangent plates out. I’ve found that I’m able to print assemblies that are touching with no difficulties.
I resort to grouping parts that touch where I am moving them around. It kind of reminds me of the workarounds that we resorted to in 1982 while Beta testing ACAD 1.63, .17c, etc.

Wow that was a long time ago! I’ll bet most on this site weren’t born then. 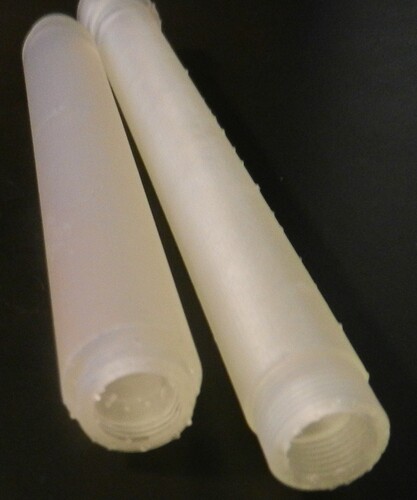 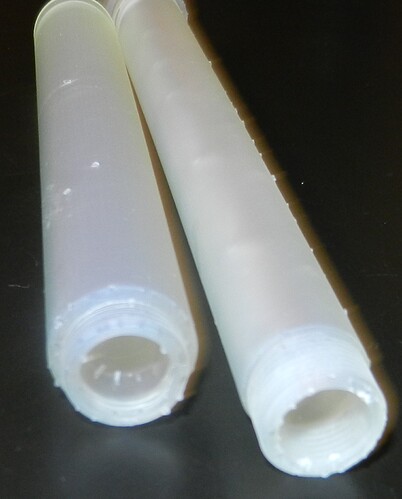