Just printed a small assembly project for R&D purposes in the Tough V4 at 0.05mm layer thickness. 2 of the parts printed were identical including supports and orientation etc… yet one of them broke off of the supports, as you can see from the images, the other identical part printed fine until I had to abort due the part falling in the resin tank. Trying to understand why this has happened and what i can do to prevent this from happening again.
Cheers 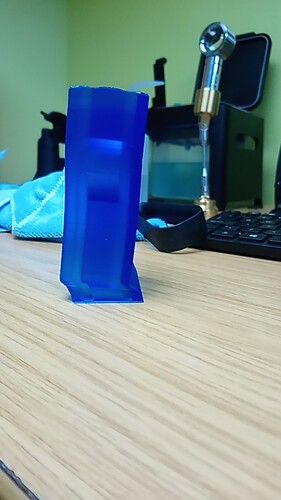 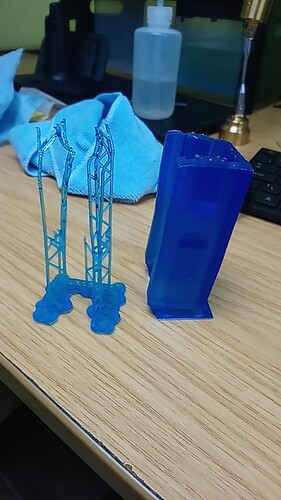 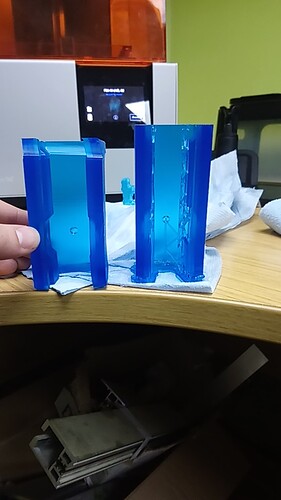 Generally you want to avoid printing parts flat like that. I typically use a 10º-15º angle so that the layer surface area build up more slowly. What I suspect happened is that you had not enough support (either density or touch tip size) on that first layer so that over time the part began to rip off the supports and deform. It looks like you were lucky on the one that succeeded. An intern actually had this same kind of failure on my printer this morning ¯(°_o)/¯

Increasing the touch tip size, increasing the density, or tilting the part by about 12º should solve your issue.

this explains it too https://support.formlabs.com/hc/en-us/articles/115000018124-Model-Orientation

Cheers Craig you handsome devil, will take that into consideration next time