Just got a new Form 3 as a replacement for one that just went blank after 4 months. I am having a leveling issue where I have completed leveling with the blue in the center however printer is totally off level so much so that when doing the print test it is showing a print error that my tank is overfilled. Set up shows printer to be leveled but it is obvious that there is a significant slant just looking at the tank???. Tank is seated completely and printer has been rebooted and factory reset done once.
Anyone had a similar issue? 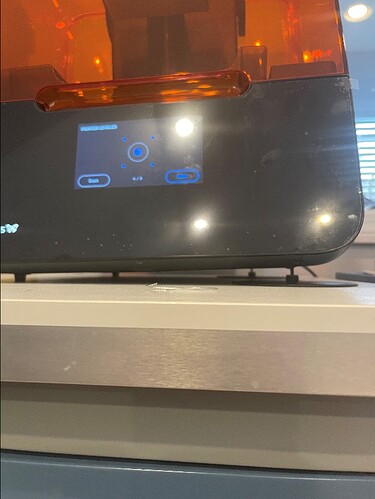 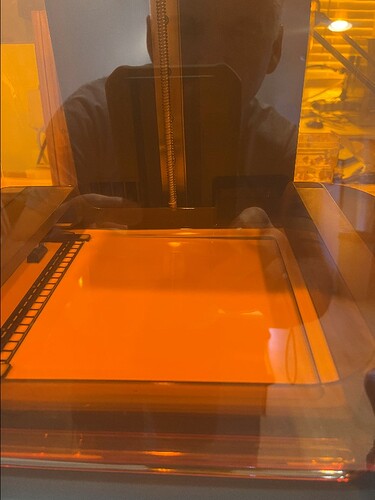 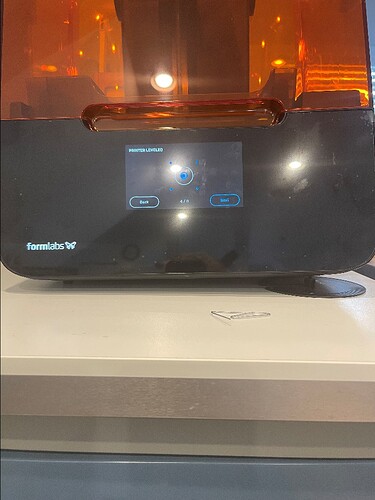 The printer is really physically tilted.
What I would suggest would be to lower all 4 feet to as low as they can go and then shutdown and power on the printer to see if the sensor resets. It may be a faulty sensor but I had a few times where something similar happened (in a way that It asked me to raise a foot beyond what was possible) and that helped.
No certainties, though.

@Eks’s suggestion of lowering the printer and then rebooting is a great idea. If that doesn’t work, I’d recommend reaching out to our support team. They’ll be happy to take a closer look at what might be going on!

Thank you for suggestions guys. I have tried relevel and reboot as soon as I had an issue and it did not work.
Finally I have managed to get the Form Labs to send a new one (third one in 4 moths ) as a replacement. Hopefully this one will be proper printer.