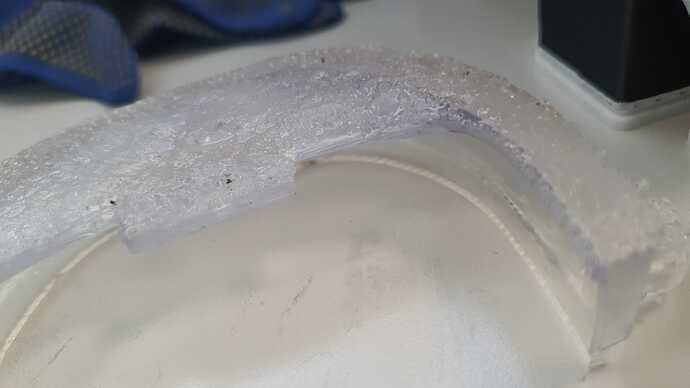 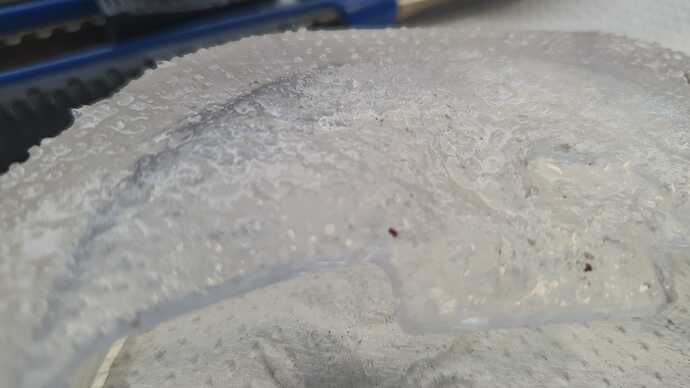 301920×1080 110 KB
Did anyone find that supports are so dense (with standard density) that they form a compact mass glued to the part surface? In fact there is no more surface but just a melted sticky surface after removing what we can of the supports. This happen the same trying before or after curing the part. 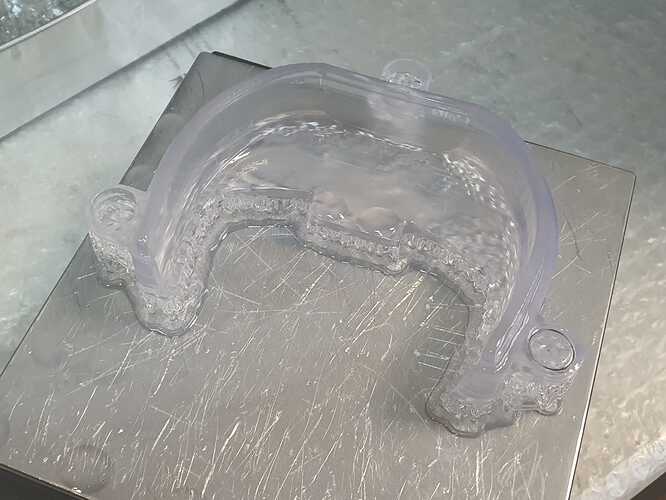 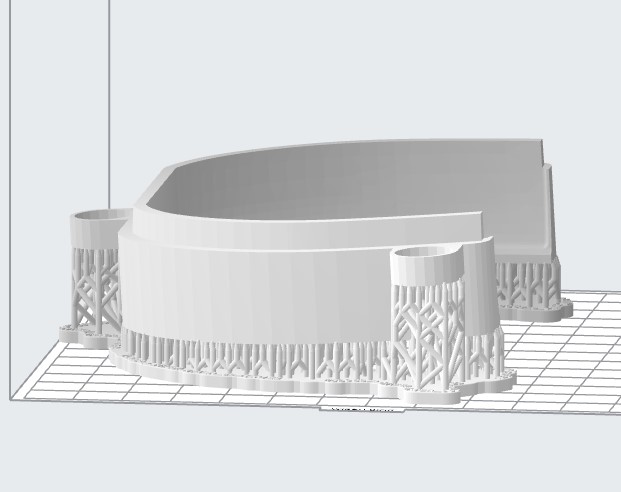 I tried to put the part flat on the base as the material guide suggests, and used the default support size and density.
Any suggestions?
Ike June 4, 2021, 3:24pm #2

Angling your part with the prongs upwards a little bit (10 degrees counterclockwise in the perspective of your Preform screenshot, perhaps) may help get your supports a little further apart on the part surface for less of that compact gluey mass symptom. Another option would be to try printing the part flat on the build platform with no raft, and just generate supports for the overhanging features, which might be a little more manageable by themselves.

I also see this on Flexible 80A and Elastic 50A. Tilting up like @Ike suggests will help, but then you’re also battling with deflection on soft materials. There’s a maximum for how tall/tilted your part should be for 50A and print failures and/or cosmetic issues can increase in probability when your part is taller.

I agree and think you should just print this flat on the build plate.

My print settings for Elastic and Flex are typically 0.8 density and 0.4mm touchpoint sizes.

Preform doesn’t seem to have a “minimum spacing between points” in the algorithm which kind of sucks because this can be problematic on Flex/Elastics (or if it does, it should be increased on some resins). I find that I often go in manually and make sure there aren’t touchpoints generated really close together.

I’ve had this same issue for Elastic50A and Flexible80A resins.

Have you considered manually placing the supports yourself? That’s what I tend to do and it helps massively. A few suggestions based on my experience with the 2 resins (I know I’ll be repeating what people have said above, but I might add something new too):

I hope this helps!