On a recent job I printed 2 identical pieces, label A and B in the attached picture. A was fine but B broke completely off it’s supports near the end of the job. Could this be caused by a wornout build platform? The tank has been changed recently. 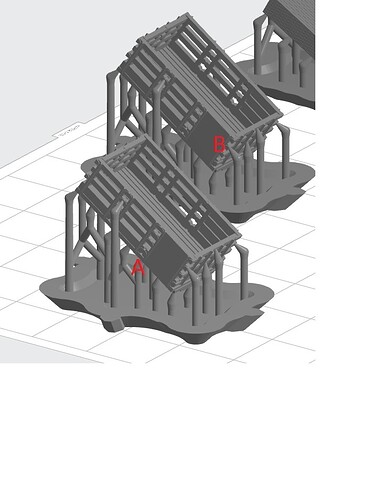 Here is the support for part B. You can see 3 of the posts sheared off near the base. 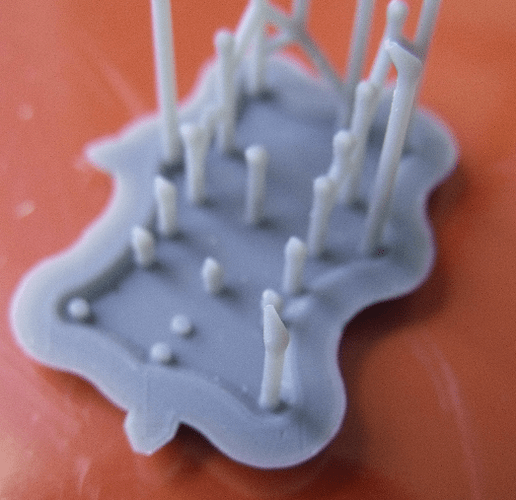 If your tank has been used quite a bit then that can affect it as well, depending on how much you’ve printed with it. Also make sure your resin is mixed before printing, if you’ve waited a day or more then the pigment can settle and that will cause problems. After that print issue you’ll also need to filter the resin because there’s likely some pieces of cured resin within.

There were 2 identical parts with exactly the same supports, one breaks off but all the support points on the other were intact. So I don’t see how this could be a case of not enough support. The only difference was their position on the build platform. The tank was changed recently. This was the second print of the day.

Parts detaching from their supports can sometimes be caused by undersupported geometry or small touch points. The supports themselves breaking isn’t something we see often. I’ve reached out to our support team and one of our members will be reaching out over email to help troubleshoot this with you.