Hi Guys
A college of mine recently had a part failure. Model and picture attached. The raft was found bent which (I suppose) led to the part failing down. He restarted the print with the same settings and this time it turned out well. Any straightforward suggestions? It was the black V2 resin. 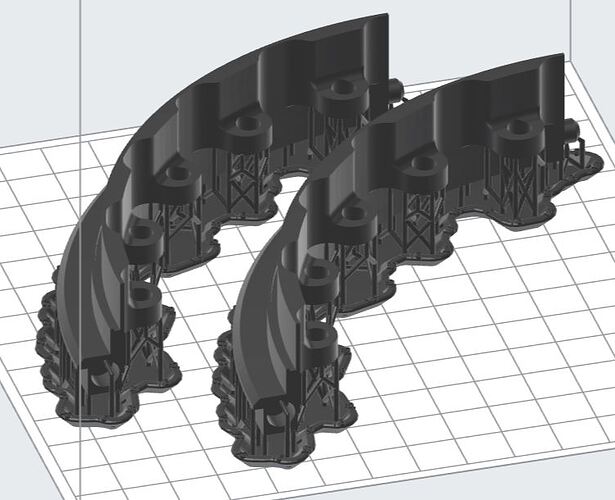 Am I correct in understanding the raft separated from the build platform during the print?

If it still gives you problems, reach out to support.

Thank you both for the answers! I expect the cleanliness of the building platform to be the culprit. However, I will save that thread and start with the suggestions of @rkagerer for future troubleshooting!
Have a nice weekend!