We have encountered problems with using Form 2 to print a part that constantly failed (Three times). We initially thought this problem was “Raft Silhouetting” as this occurred for the first two tries, and we switched to a brand new resin tank LT on the third time, but the same issue happened.

Basically, the issue is that only first few layers of the part printed and they cured on the bottom of the build platform as well as the elastic layer has few layers of the cured resin, which results in an incomplete printing. Note that the piece on the build platform is thicker than the one on the elastic layer. We have also cleaned our optical window using PEC*PAD wipes and isopropanol provided with the finish-kit along with the new tank on the third try just to make sure there was no dust and dirt on the optical window.

I have attached the figure of part orientation we used for the printing and pictures of the build platform after printing. Note that figure 3 is taken out of the elastic layer.

What would you suggest us to solve this problem and what are the possible reasons cause this happened? 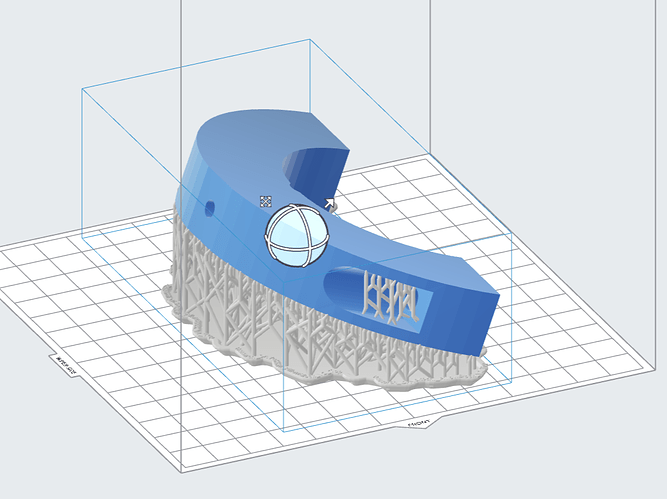 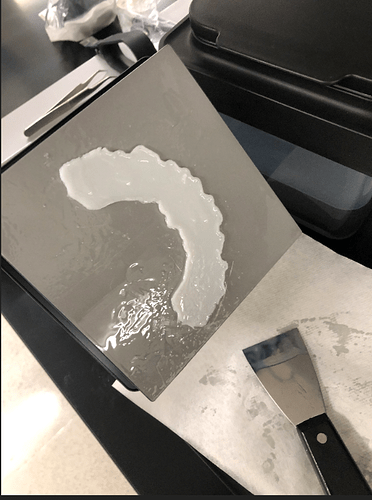 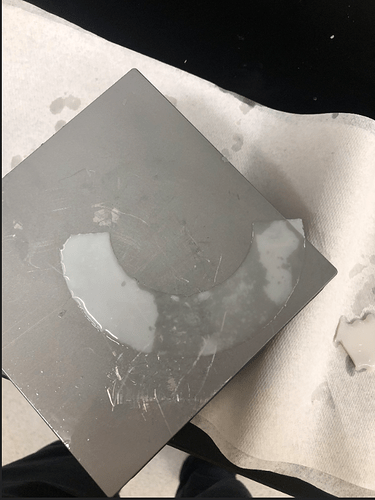 That is a bit odd of a failure mode. My best quess is dirty optics. I had a similar falire last yeaar, and sure enough… a thorough cleaning of the inside of the machine(it’s not as sealed as you may think) improved 1000%.

Have you happened to have had any leass than perfect surface textures on previous prints? still successful,… but not as good as they should have been. If so another data point suggesting dirty optics.

Same opinion here. I just fixed mine with help of Formlabs support. I was getting similar results to your pictures using new resin, new tank and like 4 times in a raw. now it is printing like new! The problem? dirty galvo mirrors!

I would suggest you to open a support ticket, they answer really fast! (unless you put your wrong email, hehehehehe)