When is your IPA too dirty to be used?

I’m a new user of the Form2 and I made a mistake when I dunked my wiper full of resin in one of my IPA container thinking that’s how you clean it. Well I know now to not repeat that again, but I was wondering for how long I can still use my “dirty” IPA. Here’s a picture to show the difference between both of my contain. 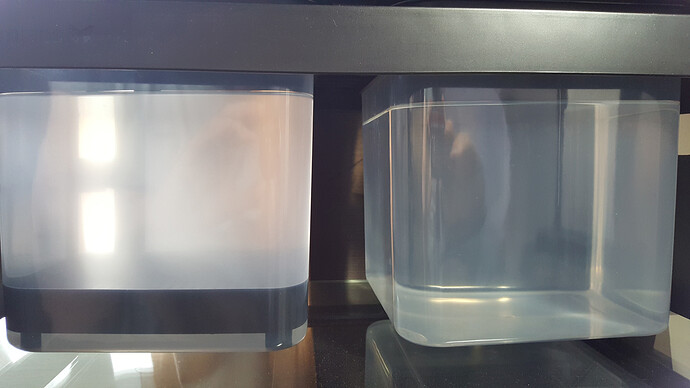 I’m still using it right now and it seems to work (see image below of my first real attempt with the 3D printer), but I’m wondering when I should be at peace with my mistake and just change it. 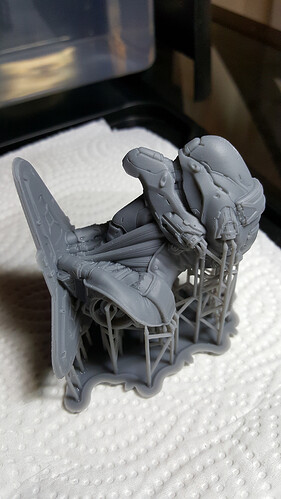 With some of the lighter colored resin it can be a bit difficult to tell when the IPA is too dirty–but it can help the life of the IPA if you filter it, I’ve used a paper towel and just put the towel in a tea strainer and then poured the IPA through that and it takes out a lot of the junk in it.

If you see junk accumulating in the corners of your prints then that can be an indication that your IPA is too dirty and it’s leaving stuff on the print.

If you’re mainly using Grey Resin, your IPA looks to be pretty clean. We’ve hit pretty impressive levels of opacity before needing to clean the IPA. It’s difficult to judge for some of the different materials and the best metric is the ability of the IPA to clean your part. If you’re noticing that parts are still tacky after going through the wash, it’s probably best to change the IPA.

Thanks for the info!

@Frew what do you mean by “tacky”?

@Zachary_Brackin when you mean “junk accumulating in the corners”, you mean like dust or goo or …?

Thanks for letting me know!