I’ve just received the Form2 and I begin printing.

The parts have some small holes where there’s no resin.

Also, the thickness of the left part is really different from one side to another. 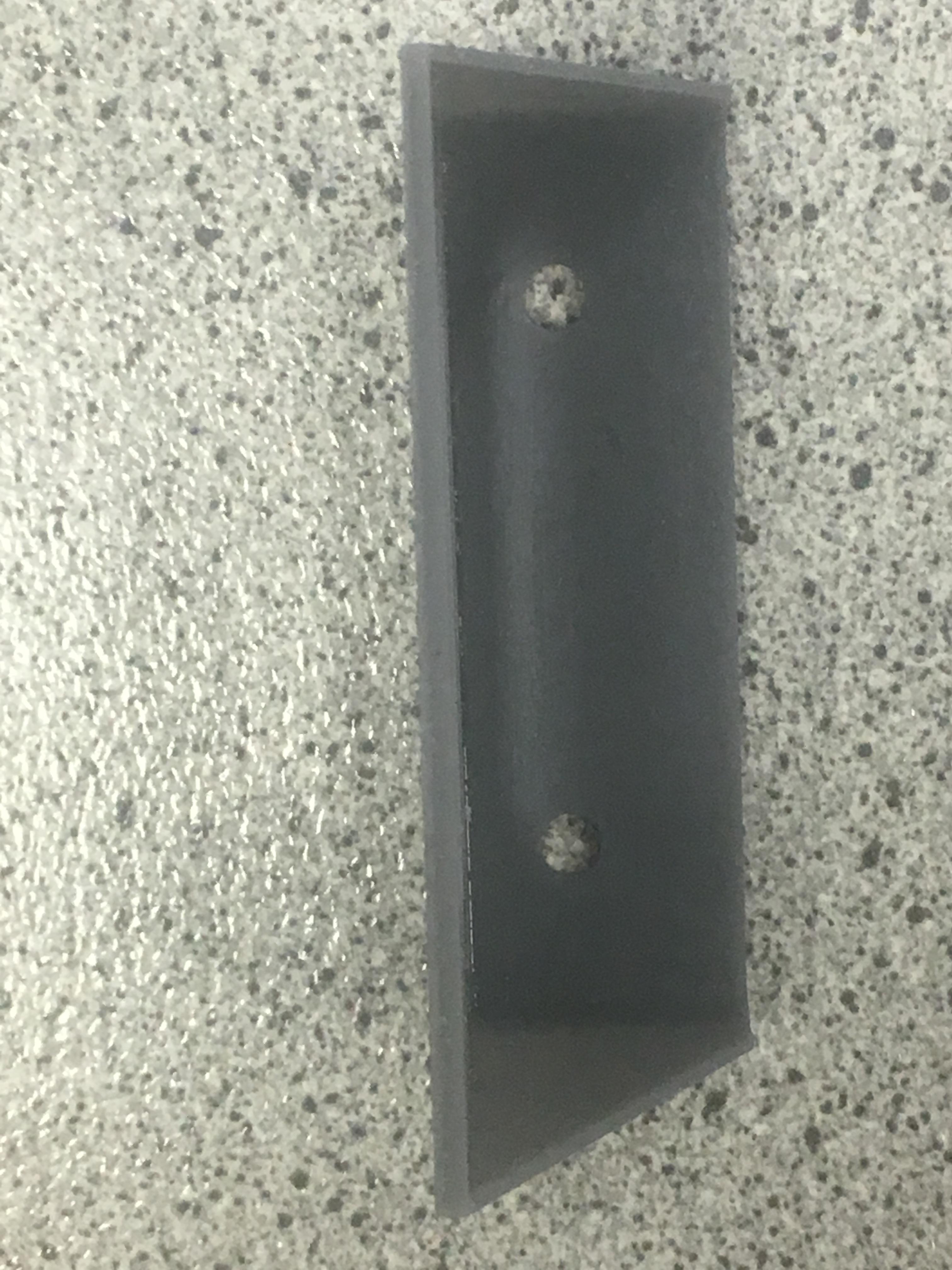 Also, the two parts don’t have the same height, even though it’s the same program and I’ve printed them side by side. 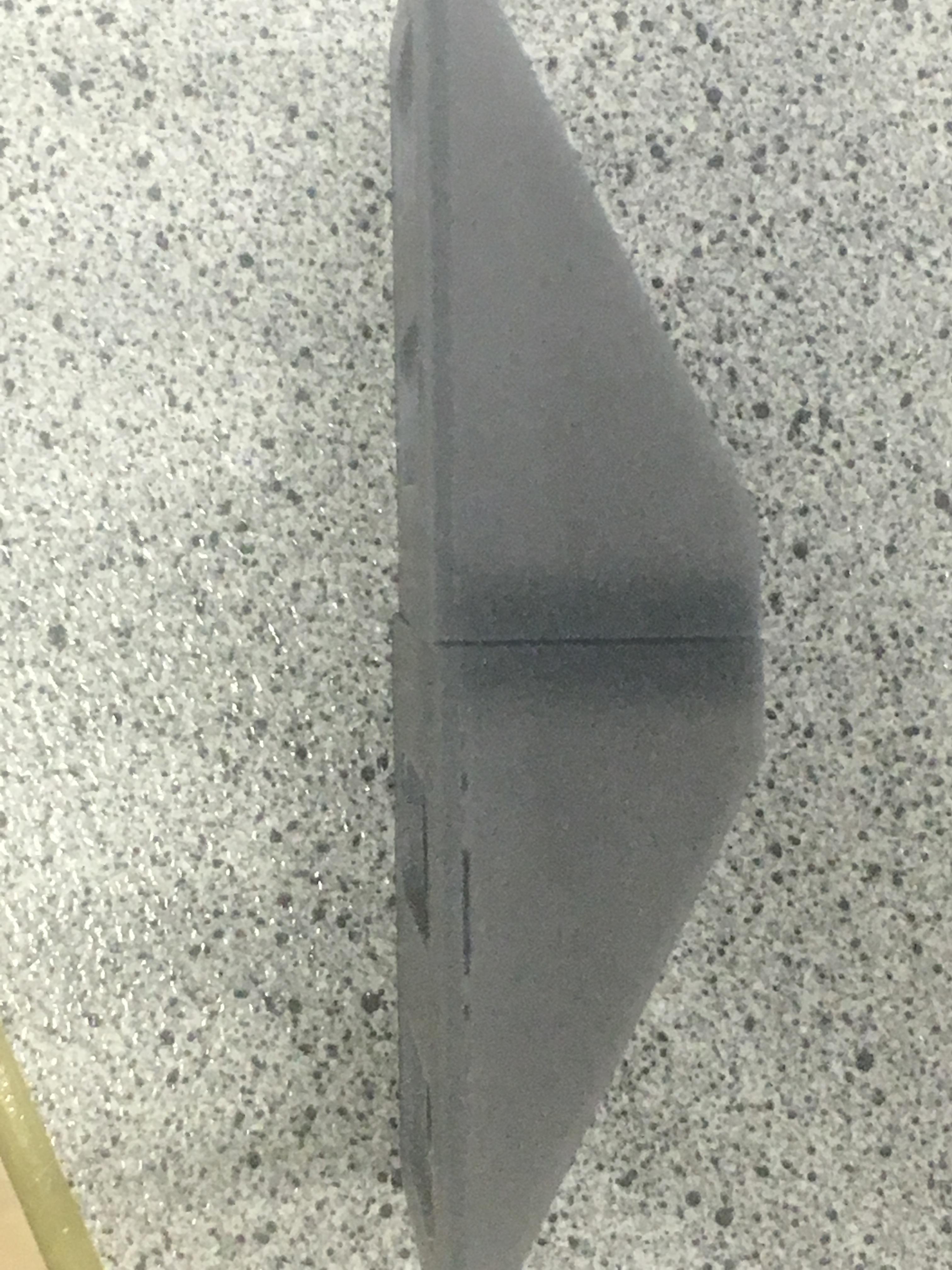 I’m seeking for some advices

SLA is a different beast from FDM. You’ll want to orient that part and use support structures. And for a part like that, do yourself a favor and print with 100µm layers to extend your tank life by about 4x.

If you have holes in the print you also might have particles on the glass underneath the tray or on the bottom of the tray that is blocking the laser path.

Thanks for your replies guys !

I’ve tried to print this fully assembled wrench but look how it came out… Indeed, after aborting the print, there was cured resin in the tank, but it was perfectly clean before the printing. How can I avoid this ?

Can you upload your .form file @camec? If it’s too large for the forums, you might try a file sharing service like google drive or dropbox. We typically see this for one of two reasons. Either you have something obscuring the laser path like dust on the optical window that cuts out a large section or you have an unsupported feature. The .form file should give us a better idea of what’s going on.

The wrench came well with Tough resin though. Might be a problem with the tank, the fact is, it was perfectly new, like second small print with it.
The same happened with clear resin with another piece, at the same exact place on the tank (different tank though of course).

Thanks for your answers again

It does sound like the issue may be with the tank. To echo what @Zachary_Brackin and the others have said, it could be the bottom of the tank. I accidentally manhandled one of my first tanks prior to its first use leaving finger prints all over the bottom of it, causing a couple failures very similar to yours. I was baffled for a bit because it was a brand new tank. I use the recommended Novus plastic cleaner and voila, fixed my issue.

Slicing through, it did look like there were a few unsupported minima though they were close enough to other parts of the geometry that I might expect them to recover. That and the fact that you’re seeing this with multiple tanks and different geometries points to this more likely being caused by something obscuring your laser.