I have only been printing in Standard Grey Resin since getting the Form 2 that was purchased on 4th May 2017 and haven’t had any issues. On 3rd June 2017 I loaded the Castable Resin Cartridge and a new tank.
After giving the first print command next thing I know is that the resin starts dripping in the tank at a much faster pace than that of standard grey resin. As soon as the maximum level in the tank was reached and the temperature was about to reach 31 degree I noticed that the resin had dripped outside the tank as well and around the whole platform. I immediately aborted it and started to clean the excess off the printer to make sure the mirror wasn’t affected. Please see picture below after I cleaned a lot of the resin away. Circled in green is still some left on the printer after I initially started to clean in order to savage the printer.

If you notice the circle (No. 3) in the mirror area. The resin has seeped into the mirror and the printer (Rest all numbered circles).

Upon contacting the support I was advised to open the printer and clean. When I opened the printer, I found out that the resin had spilled all over the electronics and also into the optical compartment. I reached out to the support and was told that cleaning it would only make the printer work a few days. They said they would replace the printer but I would have to pay for sending the printer back and cost of the new shipment as well as customs duty.

‘A few of their clients who had purchased Form 2 from them had complained of a similar spill because cartridges of castable resin from a particular batch were damaged and causing such incident.’ They also mentioned it had skipped from her attention that we had purchased the castable cartridge from the defected batch otherwise she would have advised us to return the cartridge. Now it isn’t our fault that they didn’t pay attention.

Since anyone had failed to inform us about such defected cartridges, we encountered a major spill and Form 2 has been out of order since 3rd June 2017. The approx cost given to us for return and getting a new machine is estimated to Rs 1,00,000 ($1550 USD).

With no fault of ours the spill occurred and we reported the problem right away on 4th June 2017, the printer not even being a month old since purchase, I fail to understand why we should bear such a huge expense.

Can anyone give an advice on how to proceed. 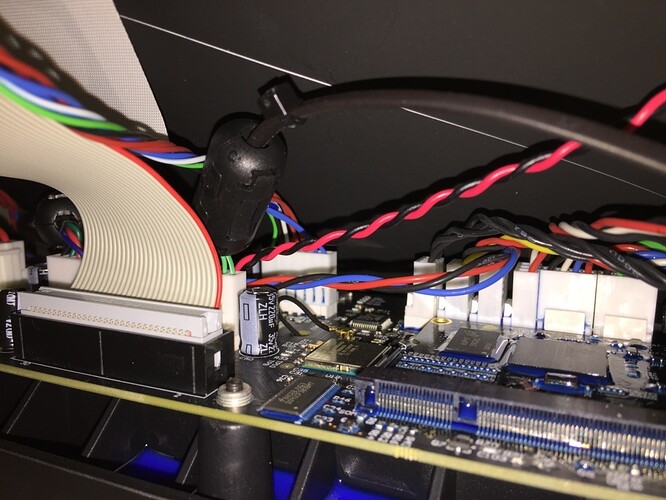 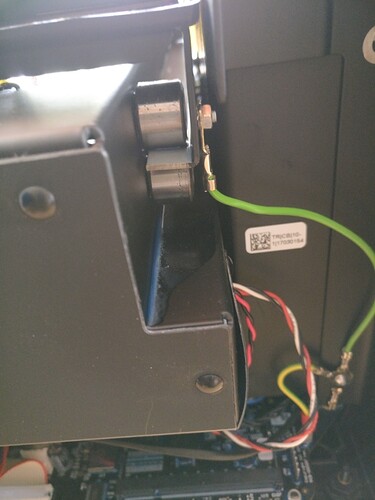 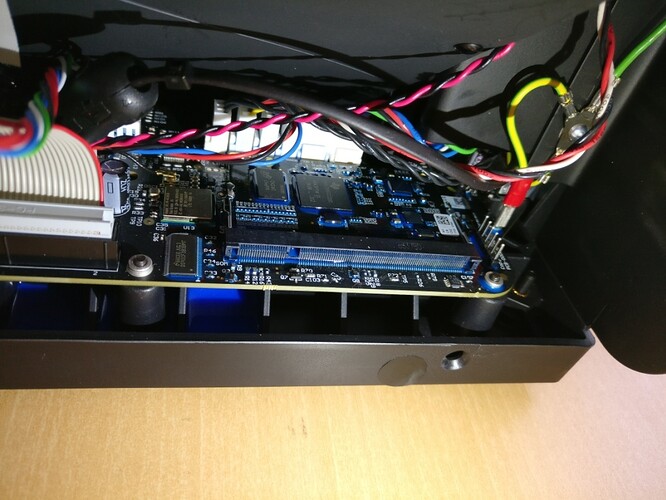 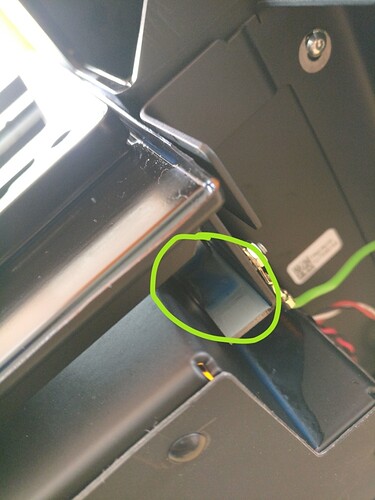 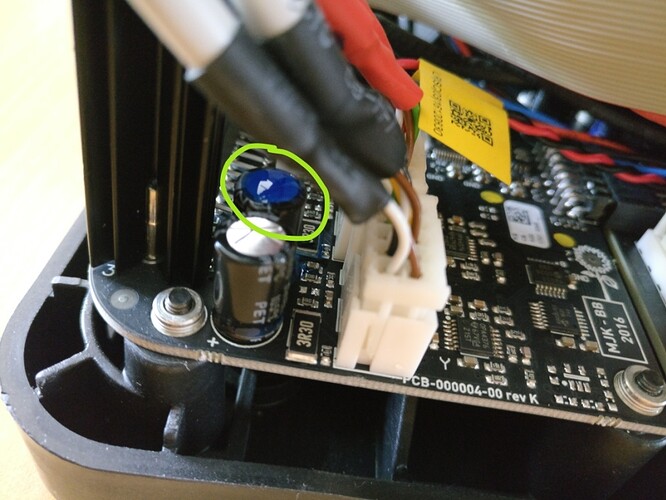 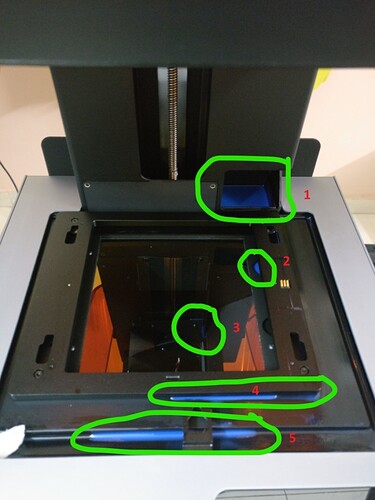 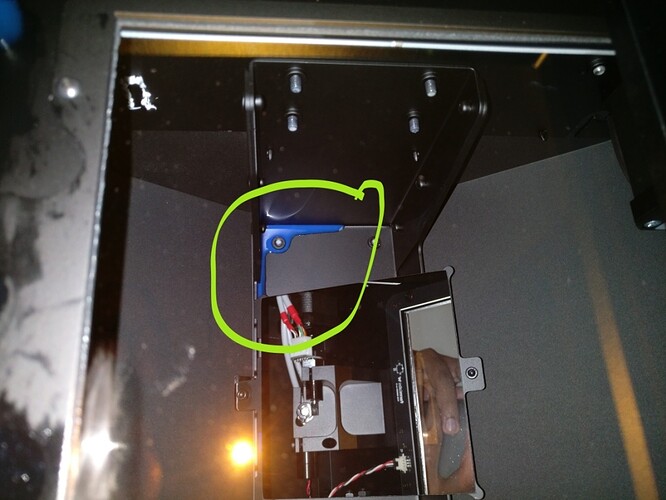 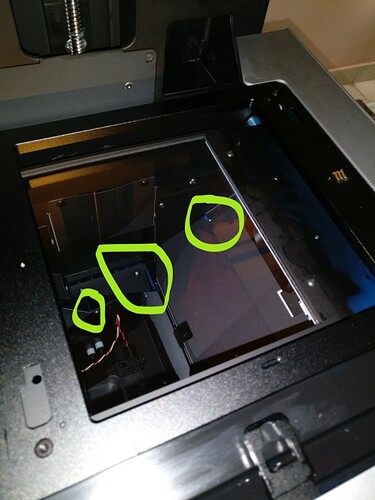 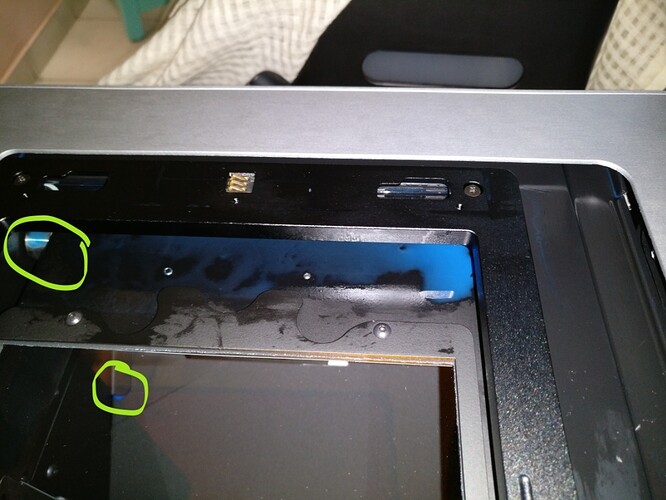 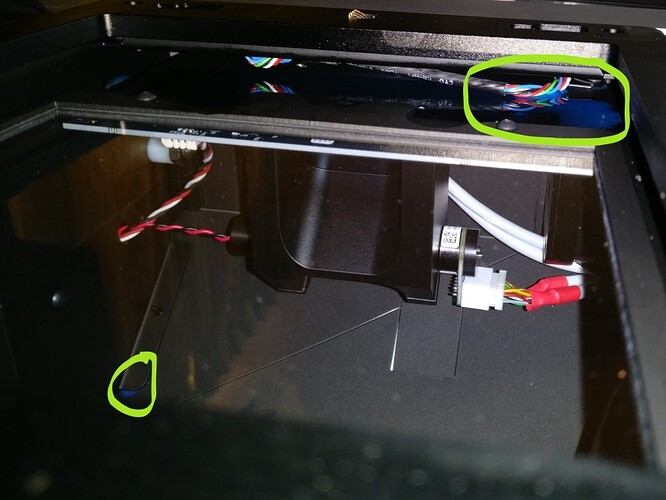