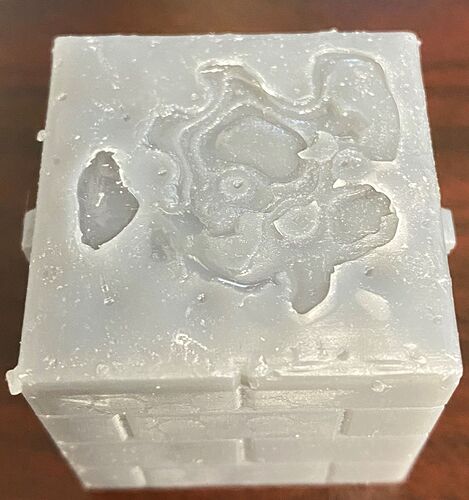 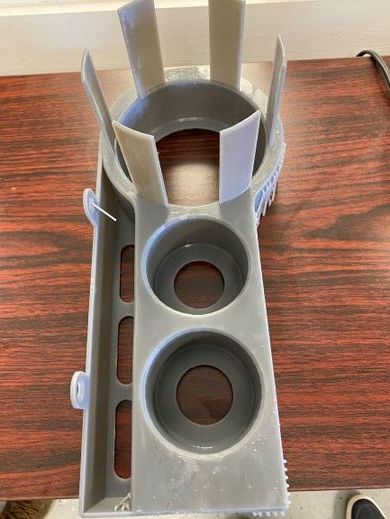 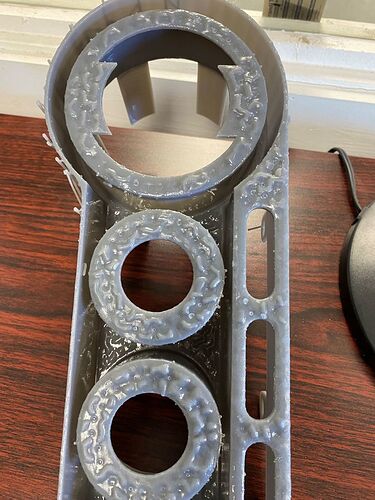 Walls and all other details - above the base - are good

The first few layers after the supports deform due to release forces. It’s better to angle the parts and have an as small as possible cross section per layer.

Is it possible to perhaps show us a screenshot of PreForm so we can see how the part is oriented?

Another way to avoid the “lumpy support side” is possible, for special geometries. Printing without supports often does not work, but if your part has the right shape, it results in really clean prints.

Your first print, the cube with brick facade, that would likely print very well without supports. 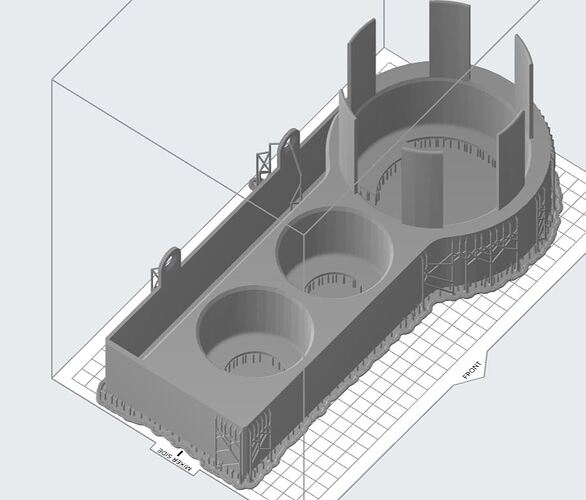 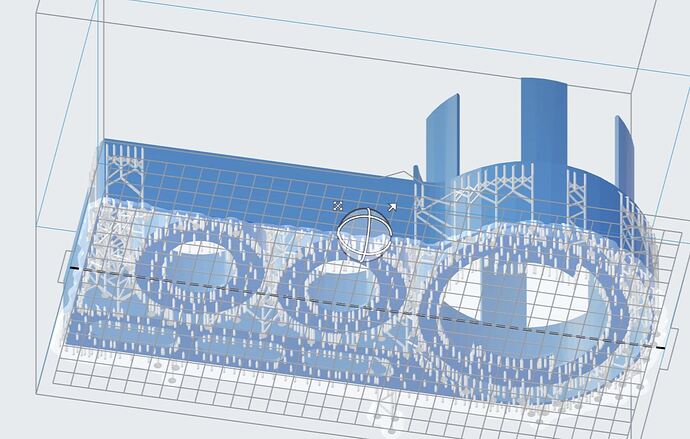 Sweet! Just wanted to confirm! Exactly what other have mentioned in this thread. You’ll want to tilt the part in 2 different axis(so it’s kinda building off of a corner) and your results should improve markedly.

(Also, you might be able to get away with a few less supports than I see here, but don’t take my word for it! Just a thought looking at this.)

But what i don’t understand is, why on the prints below, many were printed “wrong” but came out right, just the cube had a deformed base? Isn’t that inconsistent results? 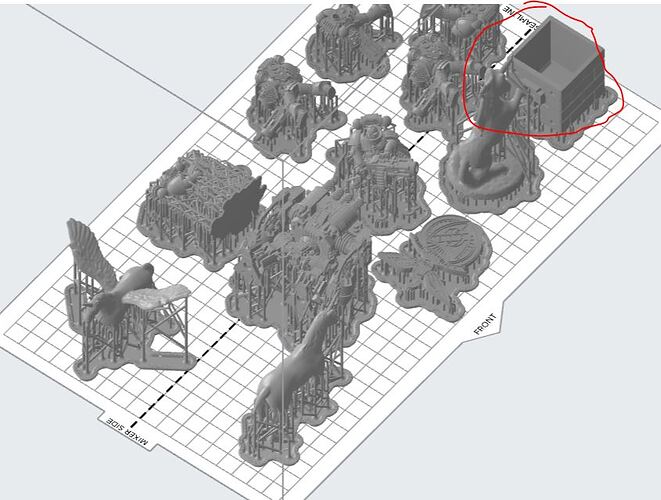 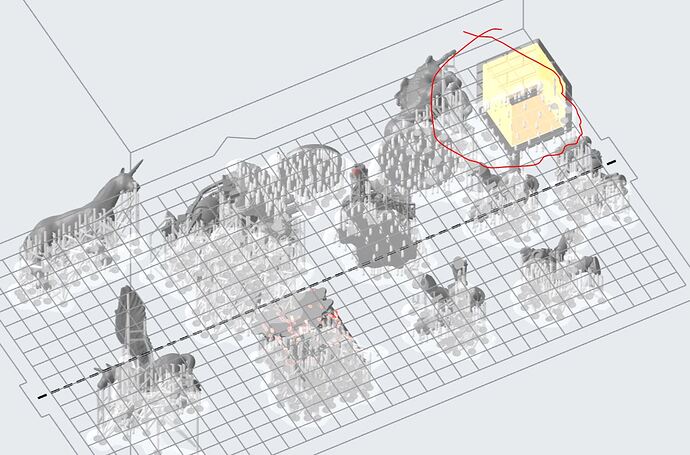 The underlying reason for the issue is having a surface of your part largely parallel to the build platform. I’m guessing the reason it happened to the cube is because from what I can see, it’s the only one with a basically flat base(except maybe for that seal looking on in the middle on the right).

Just as a bit of a visual, imagine you’re printing a perfect cube with one side facing the build platform directly. That cube is supported by an array of roughly equidistant supports like you have here.

So the print starts, and it goes through the raft with no problem, and then the supports with no problem, but then, it reaches the flat surface of the actual object, and suddenly you have a 100 micron thick later of solid, but let’s be honest, still pretty wet thin resin.

That super thin slightly wobbly layer is being supported on that array of pin-prick support touchpoints(like a person lying on a bed of nails, but upside down), so anywhere there isn’t a support will kind of bow down and sag, just due to gravity. That effect will compound over a bunch of layers, and produce the sort of distortion you’re seeing on your parts.

If you build off of a corner at an angle, the part will basically support itself in a much more effective and gradual way throughout the print.

Sorry for the long-winded explanation, but hope that helps!

Thanks for the educative explanation. The only thing I disagree is that the other parts parallels to the surface were in fact as parallel as the cube, specially the club logo