Created in Solidworks, Maya and Zbrush. Molded in GI-1000 and casted using Smooth-on 300. 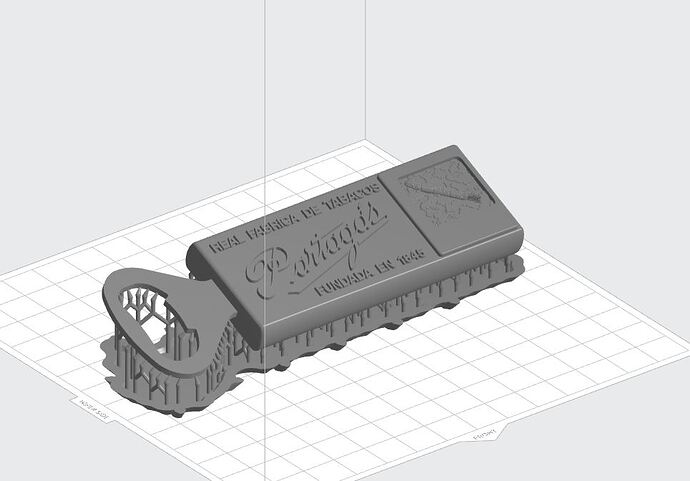 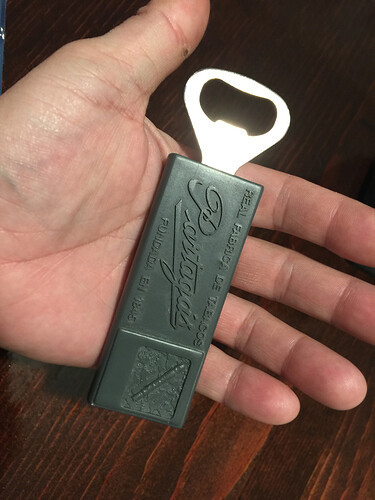 Beautiful work! How did you do the metal part of the bottle opener? Details on the handle are super clean!

You could cast the handle in pewter over the stainless opener called an overmold. Delft clay or green sand can hold that detail well. Just make sure you have a half descent draft angle on the letters 5-7 degrees works good.
Nice work.

Thanks for the details on that, @KenCitron! Nicely done, @romanstudios, and thanks for sharing the process and materials you used.

Did you raise the text in ZBrush? I’ve found while working on a hydraulic press silhouette die that adding a blur to a logo mask gives me that “draft angle” Ken is describing…haven’t quite gotten around to delft casting yet, though!

Heading out to cast now…

I model the draft angles in automatically in either MOI or FormZ which has a draft angle tool. In some cases draft angle calculations may fail in which you need to manually create them by lofting the profiles with one inset from another. I recently made a pattern for a pipe company that needed a logo on a curved surface with draft angles perpendicular to the parting line. 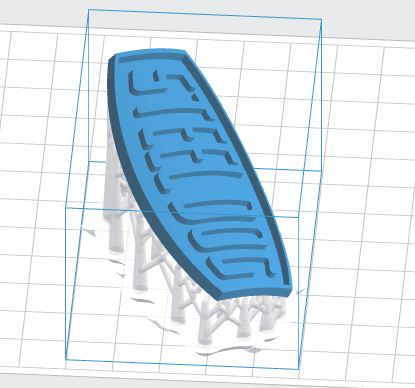 I’ve played around with the trial of MOI…very cool. I was using it to bring in accurate models into ZBrush for sculpting. Very cool!

It is good to make the base geometry, the tesselation controls is really nice in MOI. They are working on version 4 and the beta is out, not sure if it is 64 bit yet. I jump between MOI and FormZ pro. FormZ has many more tools and can be overwhelming at times. I like MOI for it’s simple interface and the fact you can run it on a touch screen very easy. I don’t do that much digital sculpting anymore and most of my work is leaning toward product designs, One my customers finally got his patent and the product is finally on Amazon. Most of the designs were done in MOI. I did end up tweaking some parts that were threaded in FZ. 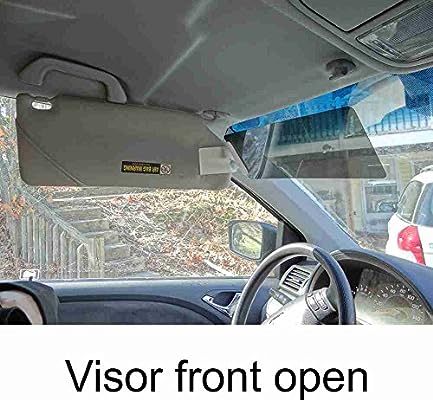 Amazon.com: sunglarevisorx by ANA Products Fits most car's and trucks for safety. THE ONLY ONE OF IT'S KIND CHECK IT OUT. Designed and assembled in the USA: Automotive

• Sunglare Visor X is a tinted shield that is easy to mount on most vehicle visors. It is easily adjusted to block glare that can inhibit the visibility of the road that often occurs when the sun is l ...