I bought a strip of these: 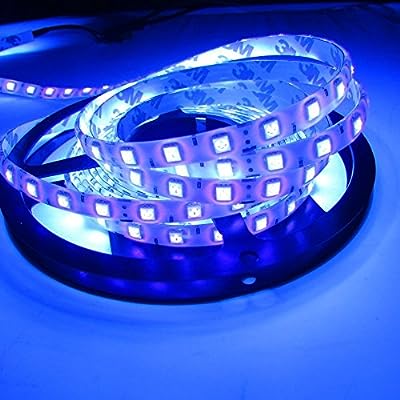 I got a box, and put the strip around the entire box. I’m testing with a tiny bit of resin in a petri dish to see if it cures, and it takes overnight. This doesn’t seem right to me. Can anyone explain? Are these LED strips just too low power?

not sure, I’m using something I borrowed for my wife, she uses it for curing some nail polish, it have some tubes, and used it to cure some parts that broke, and even after cleaning. The curing of parts that broke is almost instantaneous, getting parts to not feel sticky to the touch, about 5 minutes. 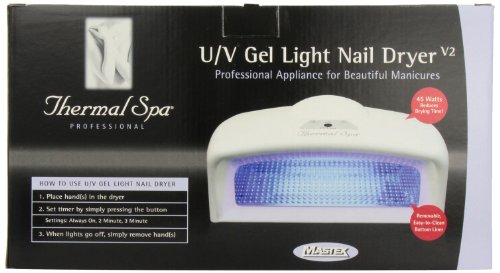 What is the box made of?

Hi there! Did you do any further testing with your LED strips?

Did you find out the problem?

I just read on this post about another person with a similar issue:

I want to do a cure box myself and was wondering about the right LEDs to use as well as the right amount to use (not over do it).

I posted a thread with the details of the curing “jar” I made. These LEDs definitely work. When I wipe down the build platform after removing a print, I toss the paper towel in to the jar. The areas of the paper towel that are “wet” with resin fluoresce. After a few minutes, those areas will “crack” if you attempt to fold/crease the paper. Resin cured. When I put a print in, tackiness goes down noticeably after about 15 minutes and is pretty much gone after about an hour. But I’ve noticed if I leave the print in the jar for 8 hours or so, it comes out much “harder”. I’m assuming that my LEDs don’t have quite the right frequency and power for deep penetration and so, a deep cure takes time, even after the surface is completely cured. But I usually schedule a print to finish an hour or so before I’m going to bed, and letting it sit in the LED jar overnight is no problem.

If your UV LEDs or Bulbs aren’t curing the resin it can only be because they’re the wrong frequency UV.

So here’s my budget UV curing box (or in this case, Jar) project. Parts required: One roll of Duct tape or similar tape (a mostly-used-up roll would be enough, so at most a dollar or so worth of tape) One suitably sized clear lexan/glass/acrylic container (I bought this one at Bed, Bath & Beyond for $19) One string of near-UV blue 405nm 12V LEDs (I bought this one at a local electronics supply store for $20) One roll of Reynold’s Wrap or other shiny metallic foil (cost would be pennies if I h…

This topic was automatically closed after 14 days. New replies are no longer allowed.