I had noticed this while watching the camera feed on the Fuse 1 and it has not stuck out to me physically on my parts until the release of the new XY dimensional calibration test print that released with the latest firmware.

What I have been taking notice of, was it appeared that I was getting a “depression” in the middle of my print walls on each layer. I also reported a “dimple” on the top layer of my parts. See photo…that dimple is on the last few layers of the part with how I have the part orientated in chamber. 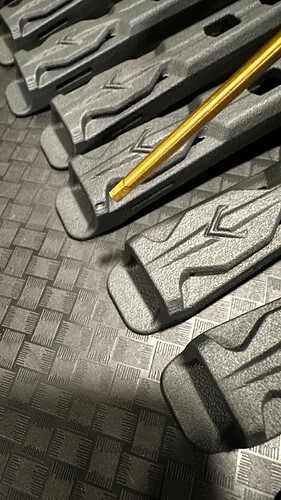 I reported this as I thought it happened to be an issue in PreForm dealing with the top few layers.

However, after I just printed my first XY Dimensional Accuracy Test print… I noticed this result on the top layer surface. 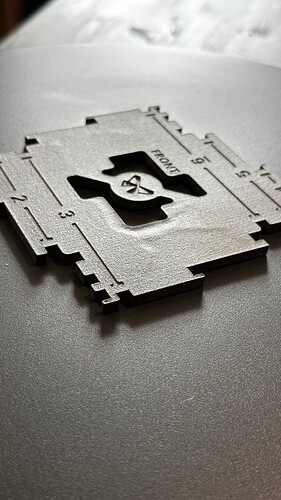 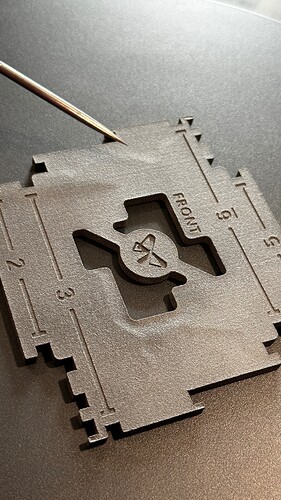 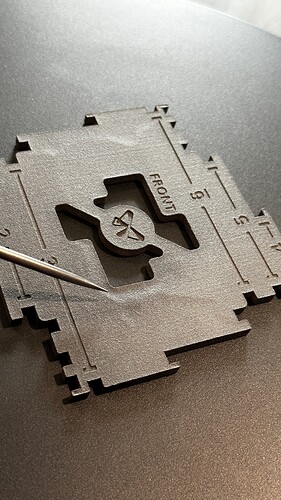 This is with Nylon 12 GF and this new Formlabs test print is unique in that it is Flat in the chamber and you cannot modify it in PreForm. So just curious what others are seeing?

I think this is the same thing I am seeing in each layer on the thicker walls of my print. For the most part, they don’t stick out as a problem because I usually angle the parts, as you would, with an “edge up” to minimize layer lines up top. I think this may be why I see a “dimple” on the top point of some of my parts.

My guess…is the powder (maybe more so with the Glass infil) is loosing mass when sintered and bowing in. Just like snow…it has more volume as powder until melted into a puddle and/or weighing heavier on the hotter middle of the print…or as the layer gets put down its starting to just curl at the edges…not sure

This may be a capability limitation… but I am just curious on what others see on these new perfectly flat XY test prints in Nylon 12 GF and even in the other materials.

My only question if this theory is true…is if it can be minimized by a lowering or raising of the overall chamber temperature offset?

So we pin pointed some issues that are obviously causing the shift in dimensional accuracy and hopefully the problems shown above in the test print.

Pulled out my Heater bulbs and one looked like this 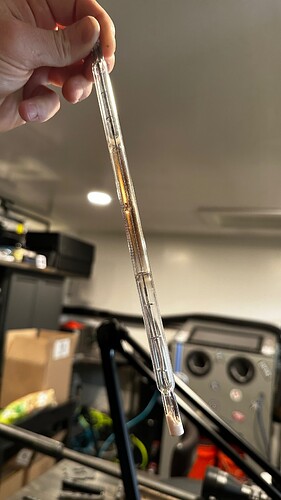 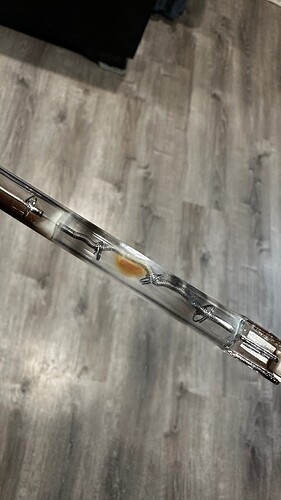 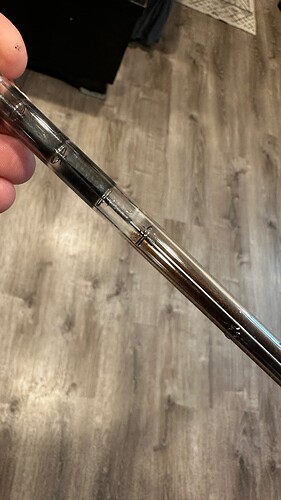 So Formlabs has shipped me another set and a new IR Heat sensor.

The printer was printing beautiful and dimensional accurate with the custom Nylon 12 GF PreForm Beta they made me but obviously when they released the new Fuse 1 firmware update…something didn’t go well with those two together I assume.

As reported before my first job the chamber build plate cooked “red” and is no longer black and I am assuming it did something to the temps spiking them internal.

Or…it could have been my IR sensor went bad…spiking my temps and cooking everything.

We will see when these new parts get here if I can get it back to normal, fingers crossed.

Even after both heater bulbs and IR sensor swap, The Fuse 1 is now failing to print. Over baking the loose powder in the chamber and I don’t believe the temperature stated on the display is what in fact is going on internal even after the heat sensor swap. It is now like the entire Chamber of powder is turning into “surface armor” and cracking everywhere. This is why all the warping I assume was happening as well.

Pretty confident that this was an conflict between the Custom GF Beta of Preform Formlabs had me running to successfully get the printer going and their December Fuse 1 Firmware update that essentially “cooked” the machine. You can see how hot the heater bulbs actually got and now, all the loose powder in the chamber gets “fused”. Even after replacing them, the IR heat sensor, defaulting the machine and running both the updated versions of PreForm and the Fuse 1. 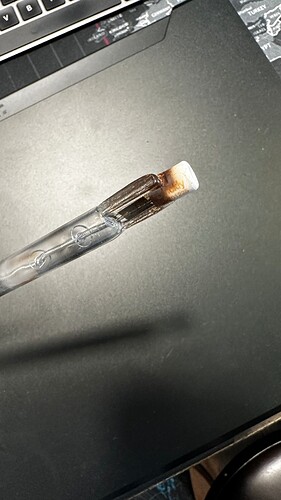 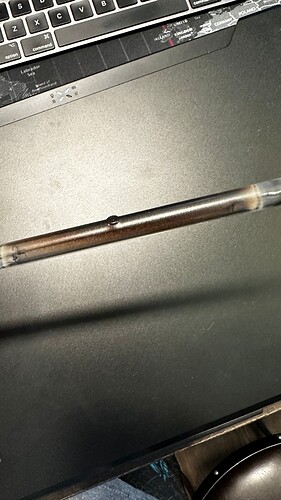 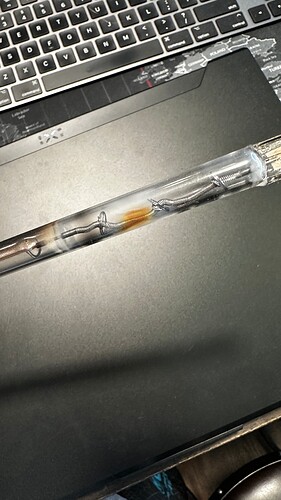 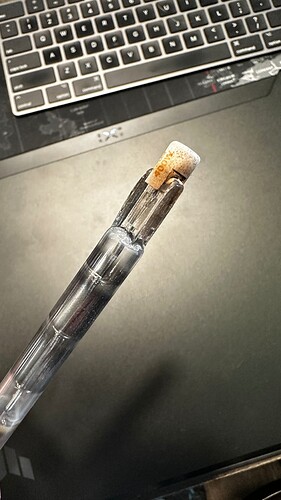 Support is responsive…but not sure how well or often they actually get to talk to the engineers so been left troubleshooting a lot of this on our own.

I am going to sit on this as it develops into next week…but lets just say I am not very happy with this experience. It first started with a “bad” Sift which we were told “never happens” with a bad motherboard. Brand new had to freight it back within the same week of delivery. Then a bad chamber with major layer shifts that I was asked to fully dissemble to try and repair it myself. It was brand new…prior to them finally shipping me a new one that worked. Then we could not print the advertised …