My own Custom Boost and Air Fuel Gauge

Here’s my “almost” completed project. It’s a automotive gauge as I’m a gearhead. I took the time to design the whole thing from start to finish.

Designed the housing Solidworks
Designed the gauged and programmed it to the micro-controller using C and C++.
Designed the circuit using Eagle CAD
Designed the printed circuit board with Eagle CAD
Soldered all the parts
Tested the whole unit for proper function

It took a couple of months to do the whole process. The part that took the longest was programming the circuit to get it to do what I need. So far it’s turned out great. I still need to finish the capacitive touch system to drive the menu.

More can be found here: 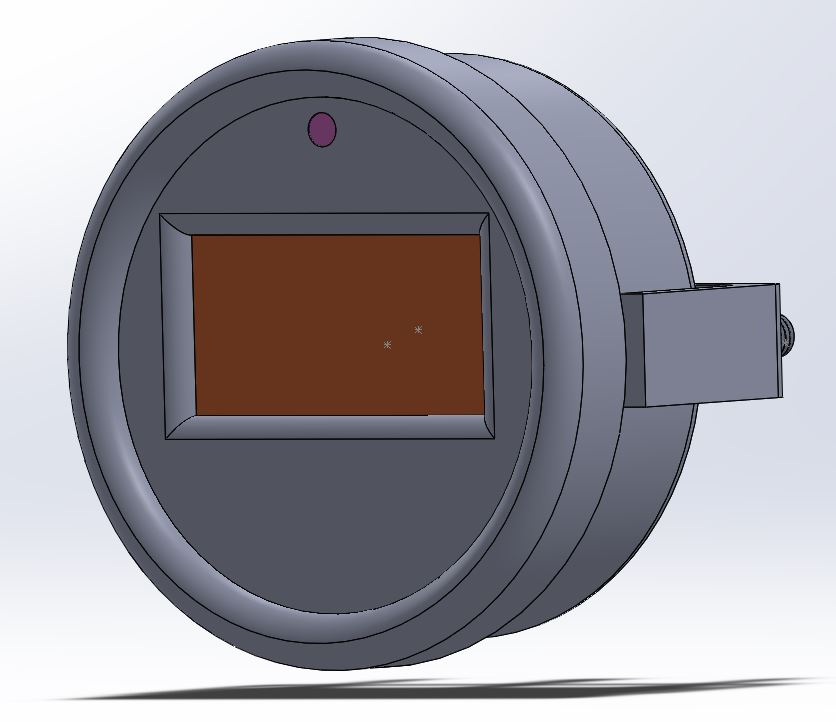 So I’m back at it again.  I went through code and modified it to control boost using a solenoid valve.  I’ve rewritten most of the code that I posted here for this new project.  It’s a rework but worth the efforts.  Here’s the... 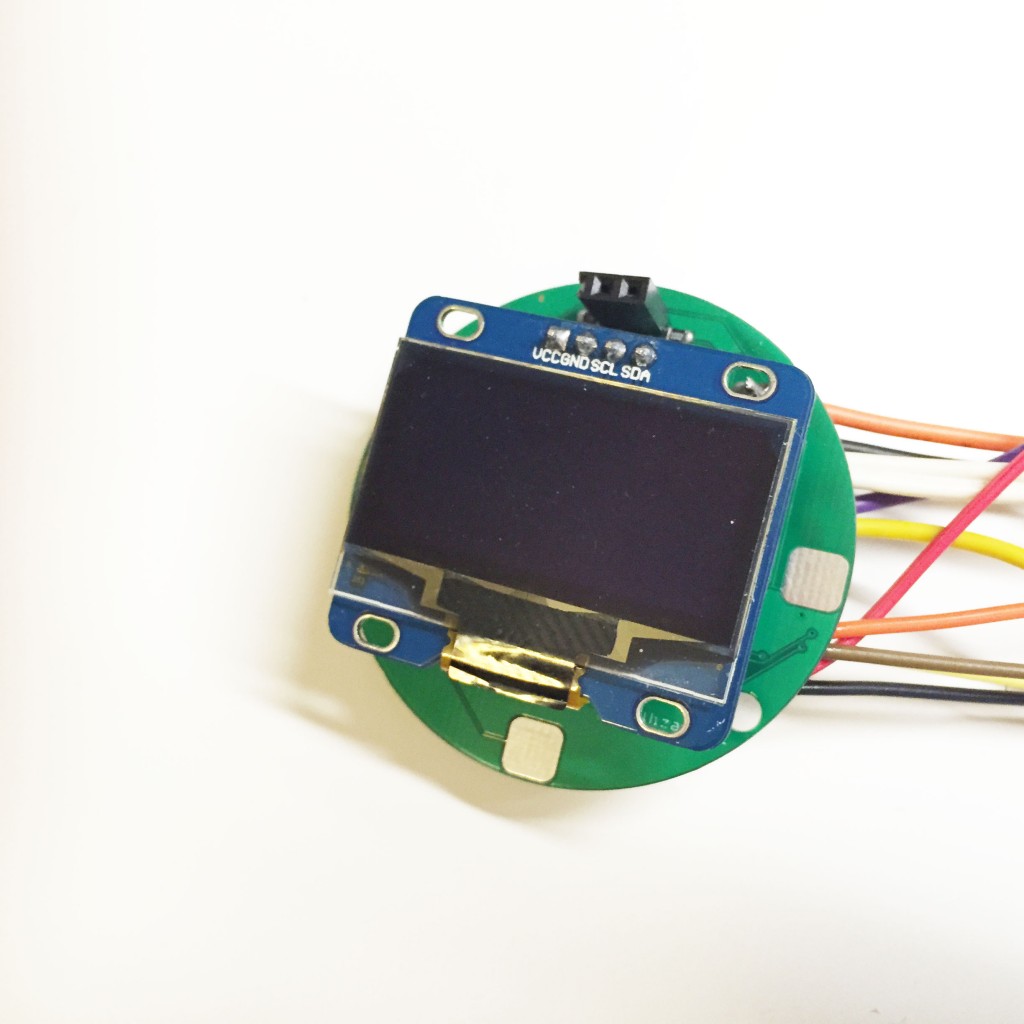 Here’s the status on the boost controller.  All components are soldered in and the micro-controller has been programmed.  It’s a working progress.If anyone is interested in this DIY Kit, please let me know.  I’m working on getting...

Let me know your thoughts and inputs.

Here are some pictures of the progress.

Really beautiful job. A lot of different skills involved in making this. You should sell them.
betcha wish your SpaceNavigator worked in Preform dontcha?

Thanks Christopher. I was contemplating on selling it as a kit but we’ll see how it goes. I do wish the space navigator works in Preform. I keep using it and forget that it doesn’t work in… atl east not like how it does in Solidworks.

Very nice work! Post a pic of it mounted too!

I’ve been debating picking up a SpaceNav for quite some time. I think I would get weird looks for having a 3rd pointing device at my desk though. =/ So far I can’t justify it because I don’t feel slow via a conventional mouse. Off topic sorry.

It’s not so much speed, it’s the intuitive feel of moving an object. It’s like you are holding the piece in your hand and just rotating it as your hand would in real space. Once you use one, you’ll never want to use the mouse for that again. Way worth it. I have a Huion 610 tablet/pen w/ 8 programmable buttons on the tablet and l/r mouse buttons on the pen, a Logitech G602 Gaming mouse with 8 programmable buttons and a space nav! I use all of them every day.

Space Nav is the way to go if you want to move the object around fluidly. I use it within Solidworks. I wish formlabs supported it.

Hah, thanks for the feedback guys. All the testimonials I have read have been all about speed and efficiency but fluidity is it’s own value proposition. I might have to take the plunge.

@ChristopherBarr Christopher that is quite the collection, I never thought about using a gaming mouse for macros, I might have to upgrade my Logitech. I like playing with writing tablets but I’m also not in Illustrator enough to justify one…yet. =]

@Paul_Vang Again, great work on the gauge. +1 from me if you consider offering a kit. It would be fun to customize and print my own housing but the EE/programming side of the project would just make my head spin. =P

@ Brandon_Andrzejewski I’m working on making it a DIY kit but may change the capacitive touch to a standard tactile push button. I’ll keep you update.