However, I have been getting superior results on my other printers using Chitubox and some advanced support placement methods.

One such method involves ‘fans’ of light touch supports for supporting small details, while leaving basically no blemishes on the surface (see picture). Shout outs to 3Dprintingpro for his work on developing this technique.

Is there a chance in the future to be able to generate multiple touchpoints off one support column?

Also, being able to relocate the bases of support towers would be great. Sometimes Preform generates a single support base waaayy out to the side of a model. I imagine this is for lateral stability, but sometimes is a real pain when I am trying to load the buildplate. Being able to tweak the location a bit would help a lot with efficiency.

Maybe doing changes like this are the expensive but not glamorous changes that companies never invest in because it requires underlining architecture of programs to be re-jigged… (AHEM ADOBE ILLUSTRATOR NOT BEING ABLE TO OPEN MULTI-PAGE PDFs UNTIL CC CAME OUT!)… but it would be an awesome feature for future releases for more advanced users.

Also, does anyone else notice Preform gets super laggy when editing touchpoints? Turning off printability while editing them helps, but it’s still slow. FINALLY perhaps the ability to marquee select multiple points (or shift+select) for changing touchpoint size? ATM I have to go in 1 at a time and delete/replace. 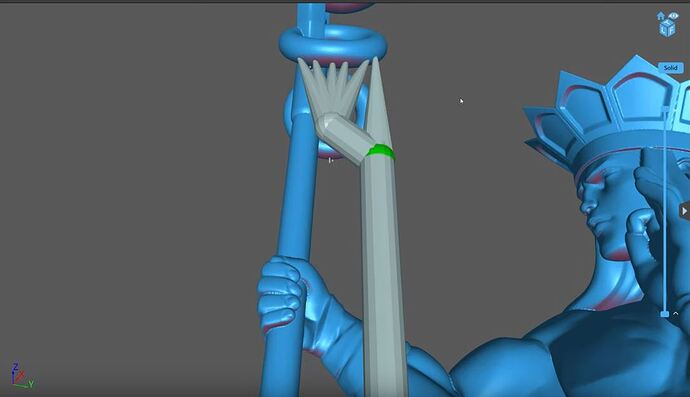