I printed a large model a view days ago. it was a print over night. when I take out the model it was deformed.
below you can see the pictures of the result.

Do you know why this deformation happend.
Because of the supporting construction?
Because of fluctuations during the print? 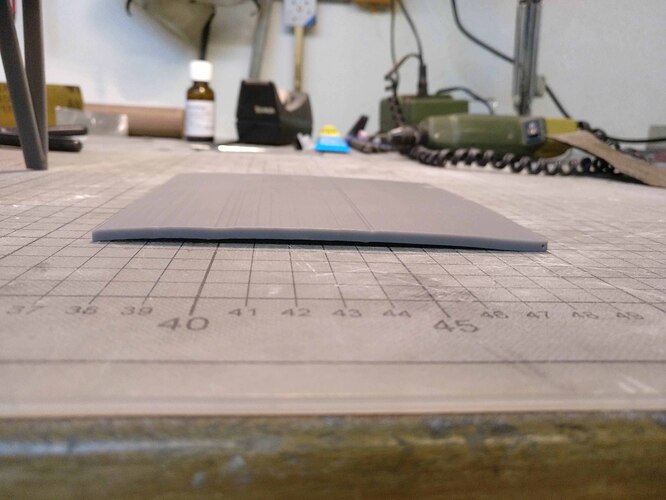 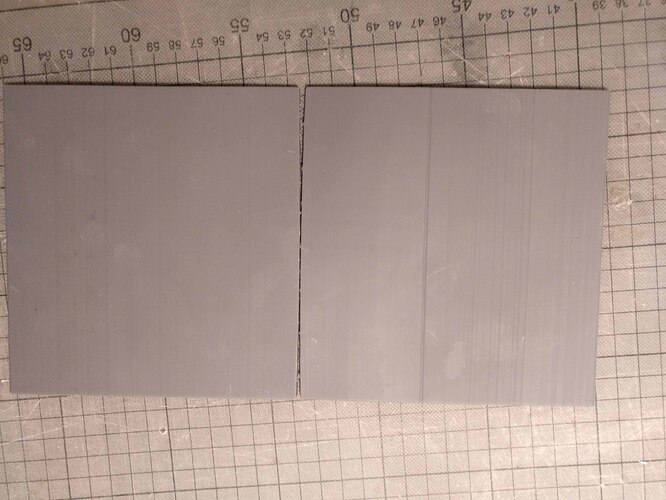 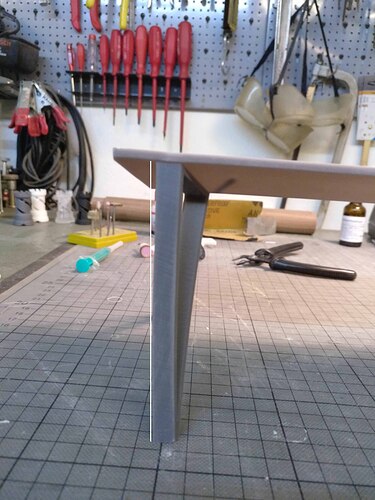 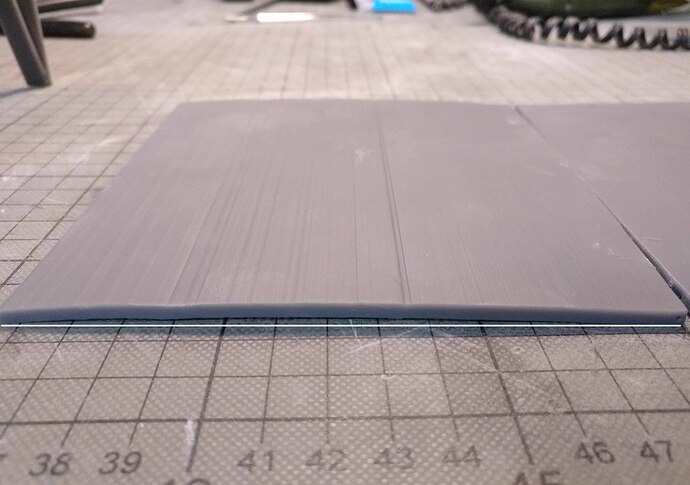 What did the print file look like?
Keeping the supports on longer can also help keep the shape while it’s curing.
Also, for parts like that an SLA printer usually isn’t the best choice since it’s not taking advantage of the printer’s strengths

The print file was fine.
One Print was cured with support the other without. Both have the bug.
yes I know but perhaps somebody have a solution. 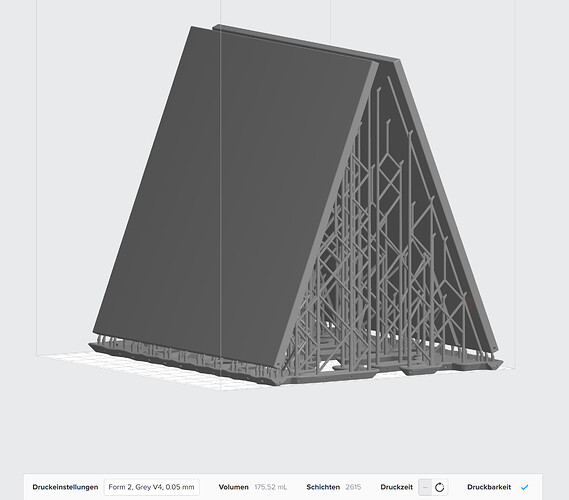 out. Both have the bug.

yes I know but perhaps somebody have a solution.

You should avoid any edges or faces parallel to the build platform. That way you will significantly reduce warpage on those faces (the issue from your 2nd picture).
About the other faces, since it is a slim tall planar object, it will always show some deformation after curing completely. As Zachary_Brackin said, that’s not the best part to print with SLA.

I’ve printed motorcycle parts that is very similar to what you have. I printed them straight up and down and had no warpage. orientate it directly up and down and have a lot of supports. It will print fine. I see you have a few lines in your prints, check if there is any dust on the glass before you start printing

IPA would warp a piece like that. Either go to a water based system OR print and wash the part and then post cure it while the supports are still on it.
Leaving the supports on will help the part remain stable until it is fully cured…