Has this ever happened to you on Form 3? (resin tank ruined/coating ruined))

Has anyone ever come across this issue? We put a print on overnight and woke up to this. Most of the parts printed fine apart from 2. But this happened to the resin tank!!! Has anyone seen this before/had an experience like this

When we first got the printer it was working great, then prints started to fail. Prnting at 25 microns in clear. Prints were also failing in near enough the same manner as before, coming unstuck from the print bed part of the way through building the raft, I think at the point where the base of the supports starts to print. Decided to revisit an initial print that worked really well (only two or 3 parts failed previously) and that happened to the resin tank although most parts were fine.

It’s ridiculous for this to happen. I know someone else with a form 3 at their work who has also had this happen to them when printing in tough twice and they can’t figure out what it is.

I had what might be a tinier version of that happen to one of my tanks that had Clear resin in it: 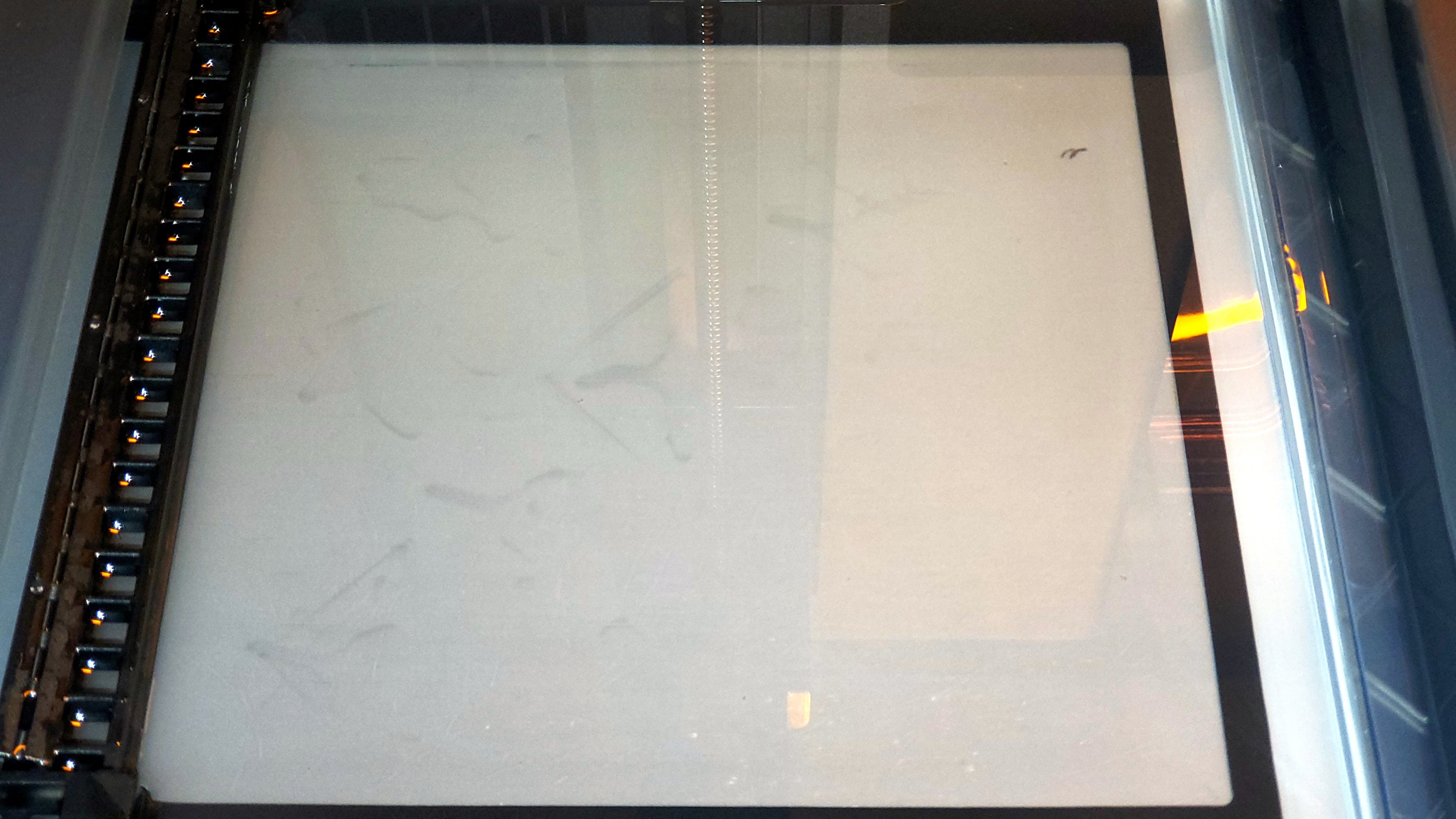 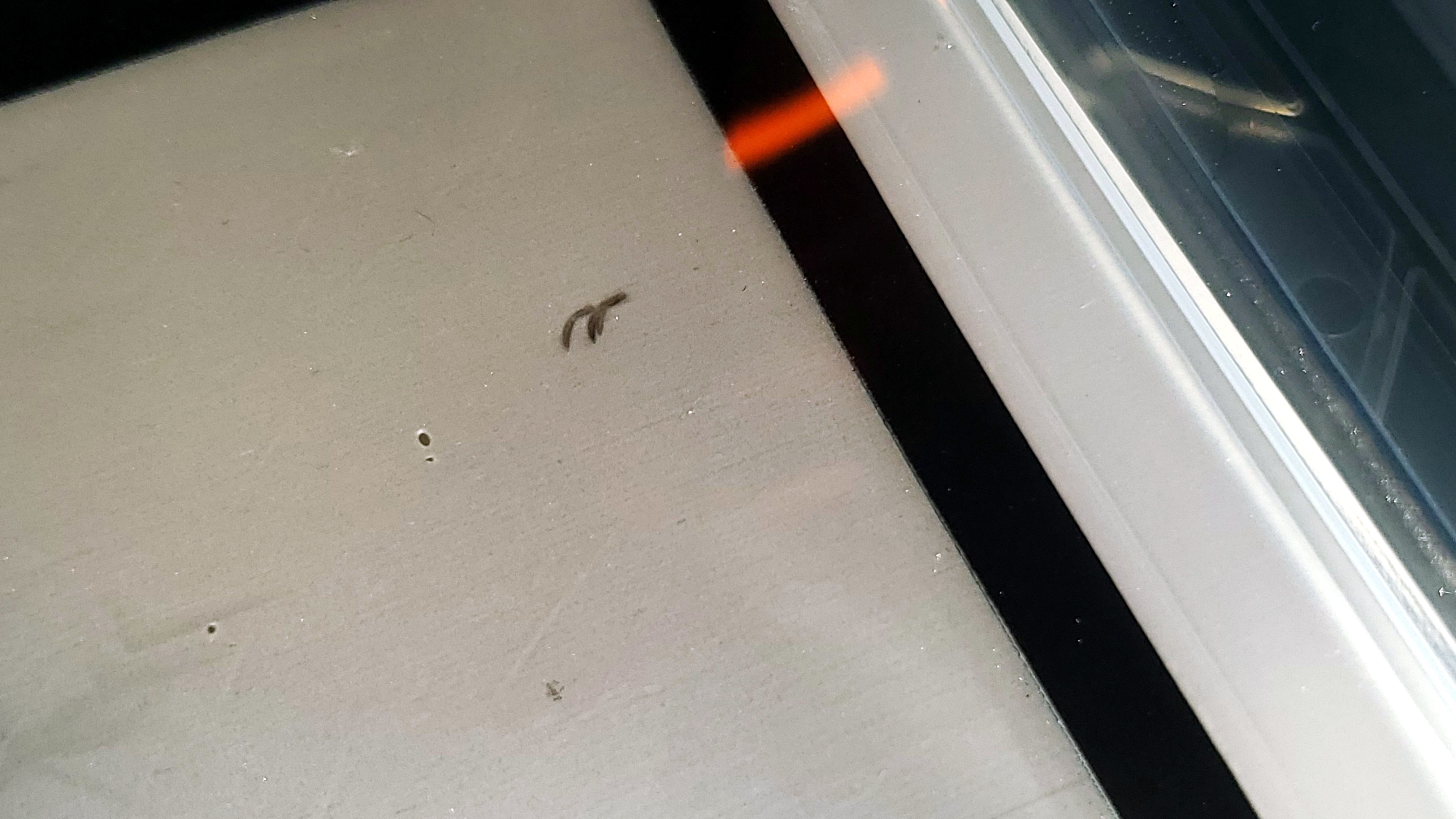 Support theorized mine might have been a small puncture that leaked resin between the two layers, which then got cured and showed up clear. They recommended not using the tank anymore as stretching by the tensioner could stretch out the hole and cause a spill.

Not sure if yours is the same thing, but I’d take the tray out of the printer and reach out to Support asap to make sure you aren’t at risk.

Hmmmm not too sure. The area of the resin tank became completely transparent. Is the translucent/opaqueness something on the top or bottom surface? It’s like something has rubbed it or scraped on it. So are you saying that potentially resin has got in through a puncture in the top layer and then cured between the layers of the tank?

My understanding is the tank bottom is supposed to look a bit frosted, but where Clear resin leaks through and cures between the two layers of material it becomes clear. But Support would be much better equipped to help you.