Our company recently bought a form2 printer. We are however running into some dimensional accuracy issues with some of the prints. It definitely seems more apparent on the larger parts (up to 0.3mm out), but recently we tried a print for a smaller part and we were still out by almost 0.2mm. I did some browsing on the forums and found a thread about calibrating the printer (Dimensional inaccuracy), however I did print a test cube and it came out almost bang on, so I think the printer is calibrated fine. I’m wondering if anybody has any tips / insight for getting better tolerance with respect to support placement or part orientation.

I don’t know if you can show the parts that you printed out or if they are confidential. That would probably help.

I find the printer to be very accurate, though some parts are prone to warpage (and shrinkage with post-curing) depending on design. I would guess that is likely what is going on with your parts - especially since your test cube has come out spot on (which is what I would expect).

Yeah. You’re going to have to give us more than this if you want meaningful feedback.

If you print a bigger cube is it still correct?

We’ve been experiencing this also with warping happening mid print on large thin walled parts.
I’ve found by orientating the objects to be at angles rather than flat mounting them to alleviate this effect.
Happens more or less depending on the type of resin.

I have exactly the same problem.
My brand new Form2 prints everything between 0,2-0,3mm to small.
I’d like to use the printer for dental models, but at the moment it’s not possible to do that. The Formlabs support asked me to print a special model. It looks definitely that the factory calibration on my printer is inaccurate.
I’ll report the solution soon - hopefully.

Hello all. I faced similar problems, also used a printer for dentistry. I will attach several photos on which the essence of the problem is visible. I ordered printing the same file on another form 2 and everything is fine. 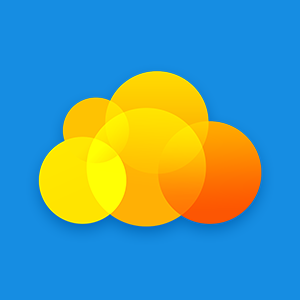 There can be a few different causes for this many of which are corrected by changing print setup or running through a few calibration steps. We’ll want to make sure everything is working correctly for you and our support team is going to be best suited to help out. You can get in touch with our team by submitting a ticket here. Including your PreForm and Firmware versions in the ticket is always a big help.