Has anybody experimented with using a different scraper or using a release film on their tray to aid in removing parts or extending the life of their build platform?

We also have a Carbon M2 and I find it really slick when using the release film with certain resins. Also the scraper for the M2 more closely resembles a blade which I find to be helpful in removing parts.

Would love to hear your thoughts!

Back in the Form 1 days some folks reported a touch of Rain-X on their PDMS helped things. I think I tried it once but didn’t really notice a difference. I wouldn’t try it on the new tanks (e.g. LT tanks or the flexible Form 3 ones).

I regularly use a razor scraper to remove direct-on-base parts. The formlings showing off the 3L were pretty excited by the new removal tool they’re shipping with the kit (#10 below), which is long and blade-like as well. 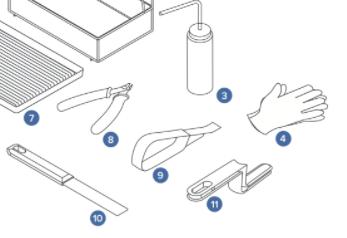 I still use a Removal Buddy on my removal tool and absolutely love it - it avoids scratching the build platform, which is handy when I want to do a direct-on-base print later and get a smooth finish on the surface touching the platform. Unfortunately it looks like @cubo stopped selling them.

Don’t forget you can adjust Z Fine Tuning on the Form 2 to make parts easier to remove. For parts with lots of surface area, I sometimes adjust it so the build platform doesn’t squish quite as hard against the tank.

If you experiment and find other tricks that make a difference, do share!

I use one of these. You have to be really careful with it, obviously. But it works better than anything else I’ve tried over the years, starting with a Form1+, then a Form2 and now a Form3, and I have yet to cut any fingers off… 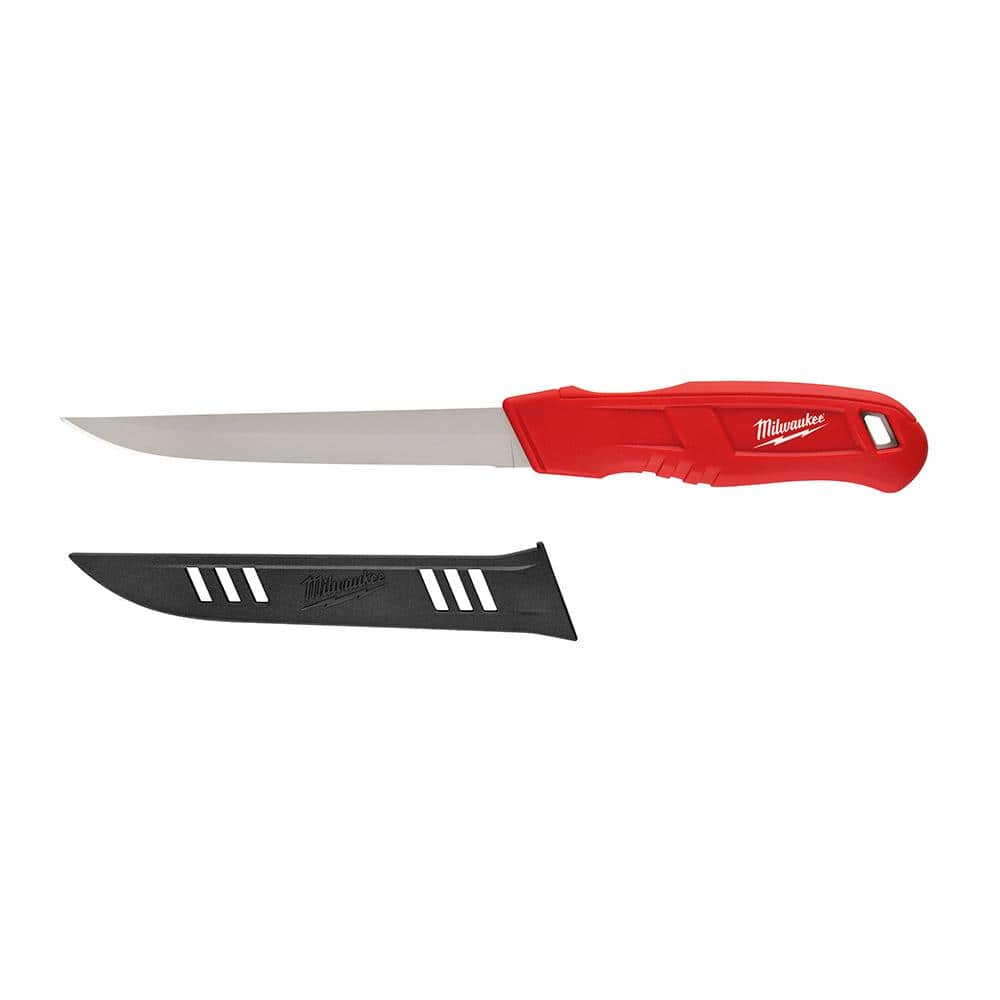 The Milwaukee Smooth Blade Insulation Knife is designed for optimal edge retention and durability. The stainless steel blade is engineered to stay sharper up to 2X longer when cutting mechanical and HVAC

A direct but not easy to operate if using knief since it is really easy to avoid hurt yourself.

I have used 4 inch paring knife. very sharp and thin enough to pry parts off and never scrape the plate.

I always use mini rafts instead of the default full raft, I cut through the supports at the base with a large snap blade knife to release the parts from the build plate, then clean the plate with the scraper.

This is what I do.

I love that last stubborn part that goes flying - it’s exactly what I do, too.

Haha yeah - kind of a blooper

I use one of these:

They have a nice flexible blade for getting under prints in the middle of the plate. Eventually, the plastic handle break, but at 4 for a quid at the local Pound Shop, it’s not a big deal.

The best way to remove really stubborn stuck parts from the build platform is to use heat.

Some resins like rigid 4k and 10k can be really hard to get off the platform.
These resins will turn yellow/ transparent when heated up. Once you reach that look, the base will be easy to remove from the platform.

It’s been my experience that leaving the part tied to the base by the supports can reduce the amount of warping that occurs during post-print curing. I try to get my parts off still attached to the base, and I cure 'em out that way, and then I remove the supports.

Not necessarily.
Part warping during post cure is a function of the type of resin and part shape/ orientation.

What post-curing does is that is releases the warping stress within the part when it is heated up. So, if the part is really warp sensitive, the best is to post cure it on the build platform and release it afterwards. In this case, post-curing MUST start with the heat cycle, WITHOUT UV. Once the part is heat stable ( internal tension stresses released within the part ), then UV can be applied to finish post curing and “freeze” the part. Of course, this cannot be done in Form Cure. The build platform must be loaded in the oven with its plastic cover sides removed ( to avoid cooking them ). Once the heat cure cycle is finished, the platform would need to be transferred immediately in a custom UV chamber and left to cool down under UV. This chamber has been custom designed for industries working with larger SLA / DLP/ LCD printers. It is optimised for printers like the Formlabs Form 2 or Form 3 but can also accepts parts made on the Peopoly Phenom and Phenom Noir and other similar...

Huh. Looks just like my Budget UV Curing Jar from back in 2015.

Dammit. I should have filed a provisional patent.