I don’t yet do a lot of large, over night jobs, but my experience with a previous spill incident on another SL machine led me to install a leak detector next to my Form1, just for some peace of mind. Currently, I’m using this one, since I already had it floating around as CRUFT: 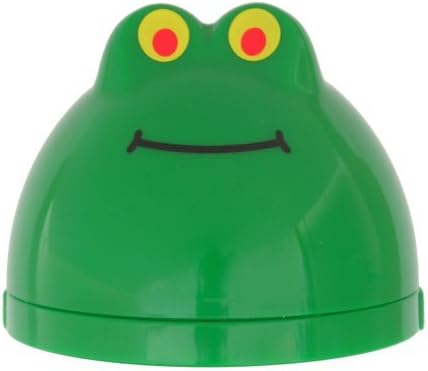 However, there are cheaper units you can get, like this honeywell: 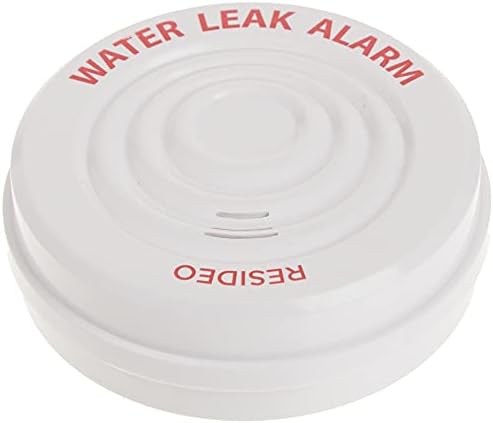 I’m not saying that  anyone should get one … but I like the idea of detecting a possible spill as early as possible, given they can be time consuming to cleanup … and if you get resin down below in the Form1, it’s even more so. Plus the finishing kit … it would be bad if IPA spilled and you did not notice it … when you’re dealing with the Form1, you’re dealing with liquids. My circumstance is a crowded environment, so I thought it might be worth it. If you’re in a busy, shared environment where things get moved around a lot, it might also be something to consider.

Just some thoughts from an operator.

I’d be curious to hear from other operators about any significant spills they’ve had with SL bots, either due to operator, machine, or accidental instances.

Ugh, sorry everyone. Disregard! I just realized that IPA and resin sourced from Form is NOT conductive as I thought it might be. I was looking through the docs on the resin, MSDS, etc. Just tested it. Therefore the above item I had mentioned won’t trip the sensor in a typical operational manner. And … so concludes one of many science experiments today! Perhaps there’s another sensor that can be used, but I’ll consult with some Materials folks before posting any findings here. If Form wants to delete the previous post, feel free!