I wanted to build a cure oven that matched what Formlabs had to offer for a little bit cheaper. I cannibalized a Hamilton Beach food dehydrator (70°C max heat) and a 36W UV nail dryer. Threw in a 1 RPM motor, added 405nm LED lamps, a dash of UV filtering acrylic, one or two wires, a couple of switches, some plywood & stain …stir well and voila! Appx $180 and a few hours later it was done. I was going to add an Arduino with touch screen LCD for control and program presets for time & temp but I got lazy. Soooo the top switch is for main power and the bottom is for light and turntable. The original controls for the food dehydrator have been maintained which does have it’s own timer and heat settings. 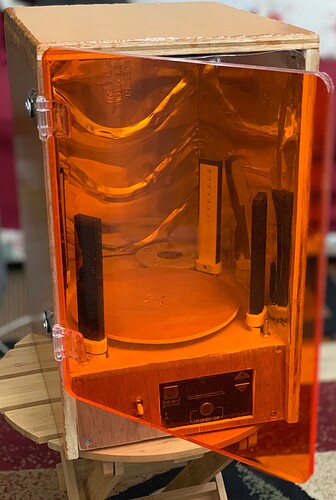 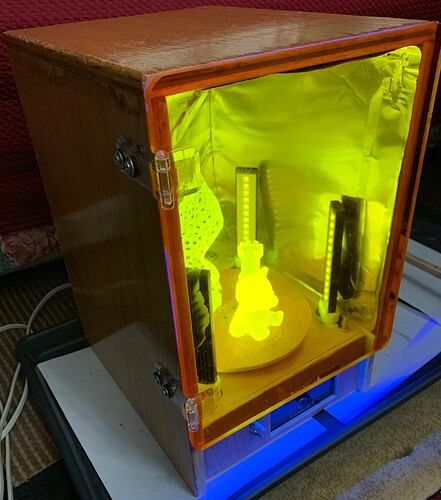 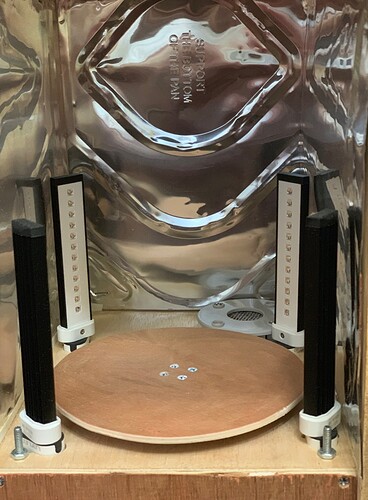 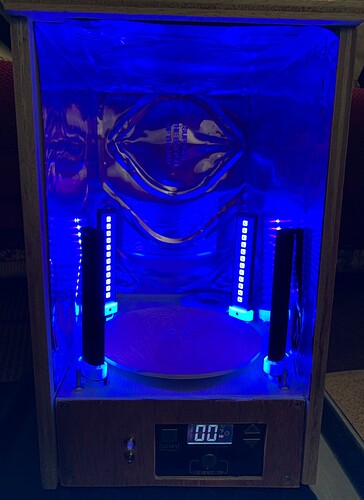 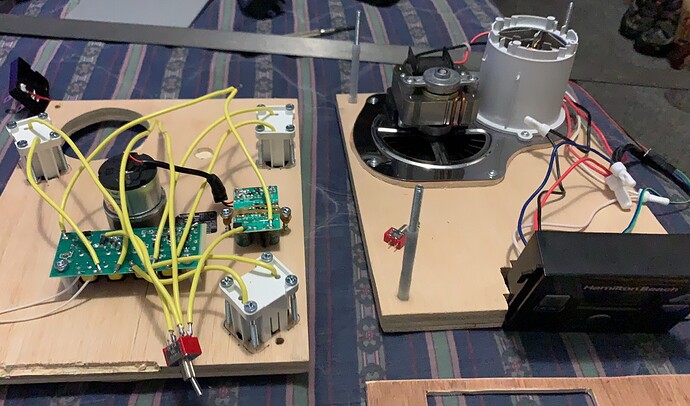 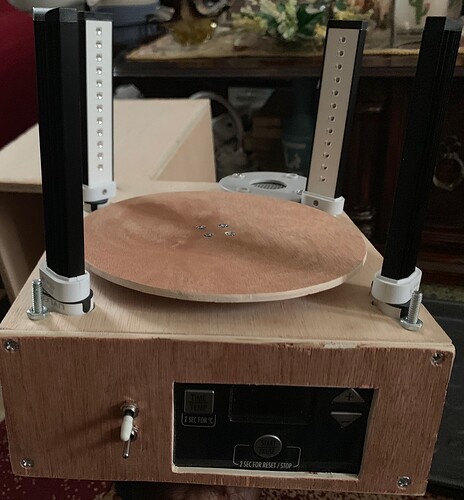 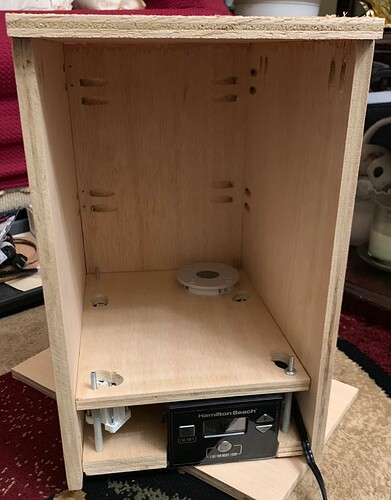 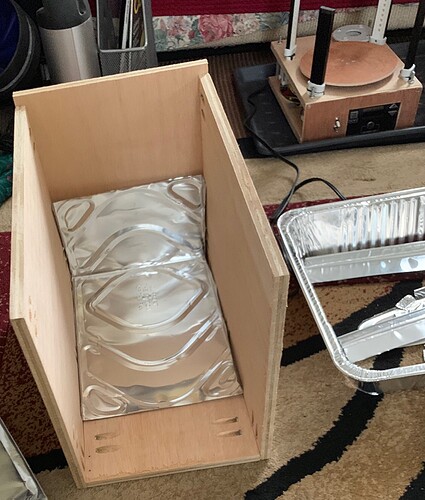 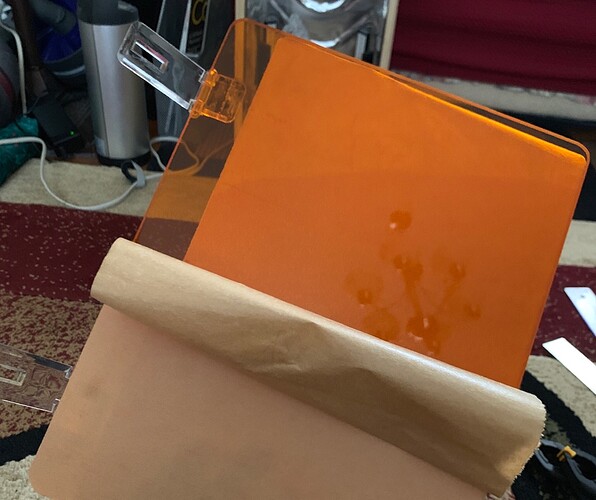 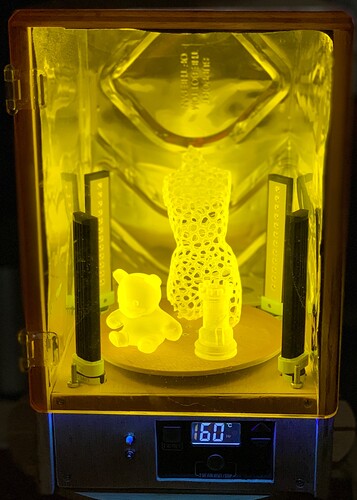 I have been curing things in the sun before then I made a non heated cure box but now that I have done this I can immediately tell the difference. Before I could easily pop a print off the supports. Now it is so much harder. Just based on that I can tell that this was a success.

PS. One day when I’m in the mood I will redo the controls. Till then if I have to leave the house I use this to turn off the whole unit after an hour. 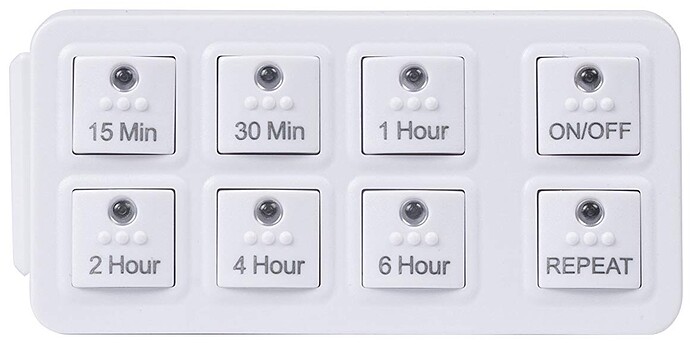 SL15001163×585 118 KB
The dehydrator has a timer but the light and motor would keep going till I flipped the switch. I should have built this into the control but I literally found it a day after I put it all together. Maybe the next rainy day when I’m trapped indoors…
4 Likes
MrCruz June 16, 2019, 6:37pm #3

@alan1950 Not sure what the attitude is about. The top level “Projects & Prints” page hardly has any DIY boxes.

Nice job; I thought the photos were interesting and topical.

Looks good. Hope it works as planned. Wouldn’t mind one of these my self. My parts aren’t the type that would work with the FL Cure unit. They are small and large quantities at a time.

I bet you’re fun at parties.

You probably have an edge over the Formlabs cure box. It takes that thing over an hour to heat up to 80deg C. That’s what they say you need to cure at for the HT resin V2. So a 120min cure really takes more than 3 hours because of the warm up time. It would be nice at least if the UV lights were on during the preheating but they aren’t so nothing’s really happening. It drives me crazy. When my warranty is up I’m going to cut a hole in it and attach a hair dryer so I can get the temp up faster.