Hello,
I would like to point you on an art show in Boston, about “Della Robbia” italian sculptors:

Celebrate the beauty and liveliness of Della Robbia sculptures.

I worked to the restoring of one of the pieces exposed there (the “Visitation” sculpture). I’ve created a “cushion” between the terracotta pieces, in order to protect the contact areas and to distribute homogeneously the weights… This articles talks about:

For a Renaissance sculpture at the MFA, it’s assembly required - The Boston...

A 15th-century statue gets pieced together at the MFA

In a couple of photos you can see the white cushion on the upper border of the dismantled statue.

Soon I will post here more pics and informations about this project of art conservation.

This is fabulous, Mattia! I love that the 3D printing application comes full circle: from Boston, to Italy, back to Boston. Maybe some of us at Formlabs can visit the MFA nearby and see your work firsthand. I can’t wait to see the process photos!

Wow, really neat application! Will definitely be checking out these pieces next time I visit the MFA!

Wow! Fantastic application, I’m actually inspired to do something like that myself

Hello and thanks for comments dears Alyce, Stephen and Mgordeeva250.

Here some infos and pics about the “Visitation” of Luca della Robbia (1445), the Renaissance sculpture that rapresent St.Mary and St.Elizabeth. I worked on it as art conservator. 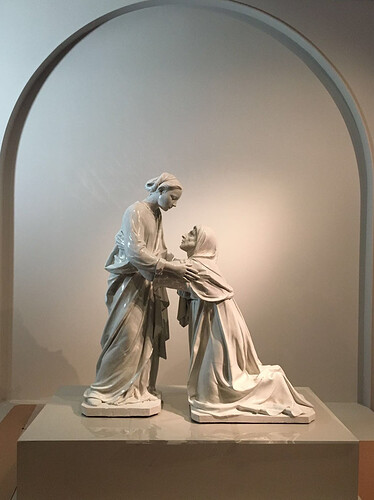 After the process of restoration, I’ve projected and created a protective layer between the parts of the sculpture.
Originally the terracotta upper parts, the busts, were seamed and kept in place with plaster filling. Through the centuries that filling was lost. Before the restoration the terracotta pieces were in direct contact. The borders are shaped by the artist in order to fit each other, but the real contacts points were not more then four each statue. That means the weights of the upper parts are badly distributed on an irregular surface. The friction between the baked clay’s borders damaged the sculptures.
So came the idea to create a substitute of the lost plaster layer, a new one easily removeable and more safe for the conservation of the art piece.

First step was the acquiring the sculptures as digital surfaces with a 3D scanner.
The contact areas are scanned in depth. 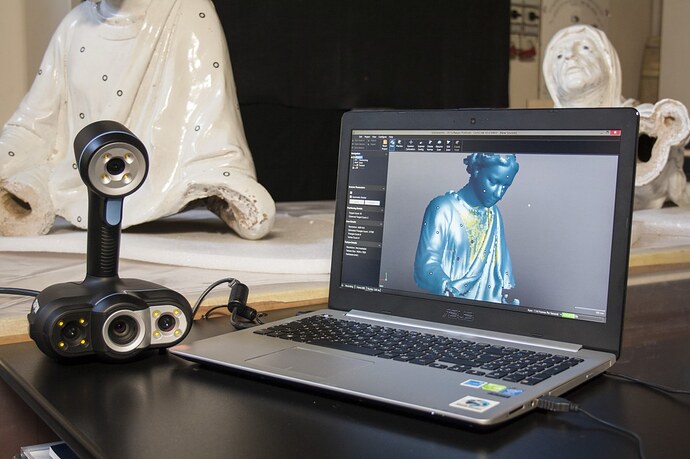 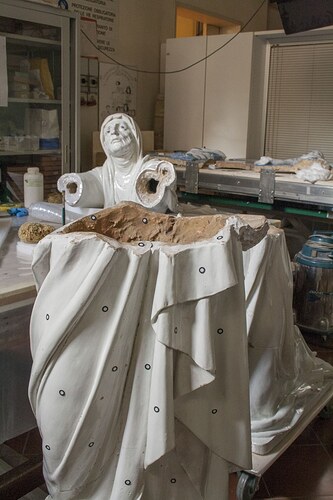 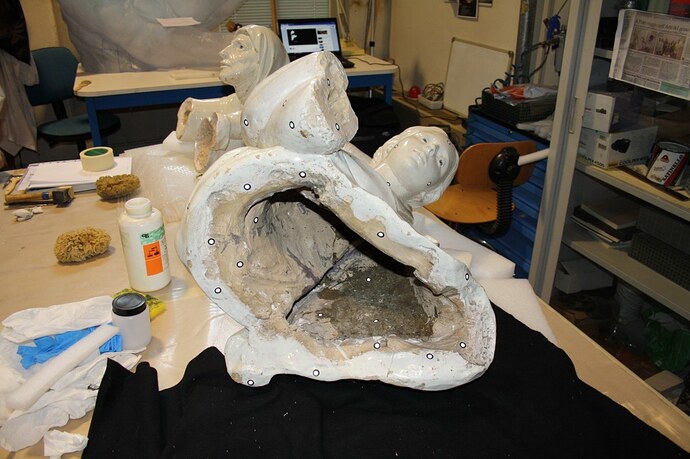 Then a second scan was performed focused on the contact area: that give a corerct orientation and position of the parts, when places in the right pose. 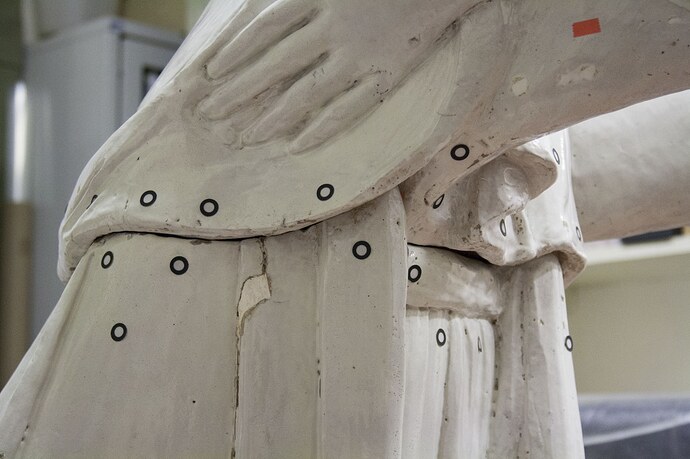 Starting from the scans, I’ve shifted the scans of the busts 2 mm (0,08 inches) up. By this way the few points of contact between terracottas borders have the minimum filling of 2 mm. The spaces along the inner borders are filled with a new shape, modeled and created by booleans’ operations of the digital volumes.
In according to the Form1+ building volume, i’ve cutted the “cushion” into separated pieces. 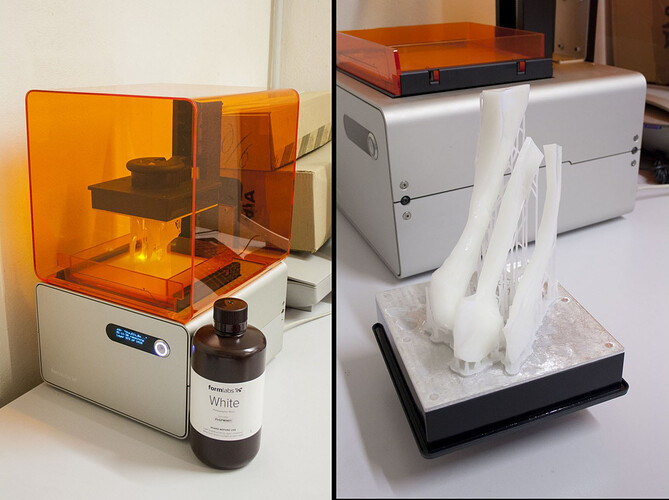 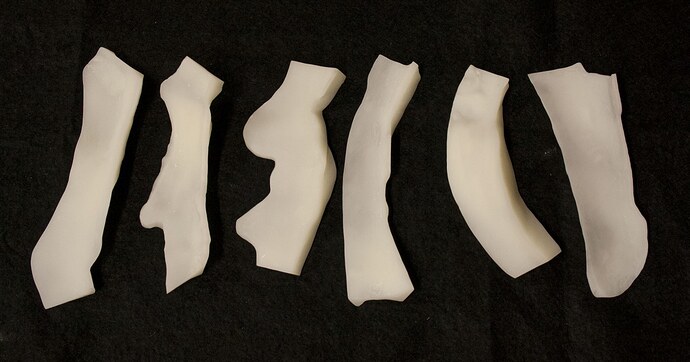 The pieces were extra cured under UV lights for more then one hour, then glued with cyanoacrylate glue, then sealed with the same printing resin. 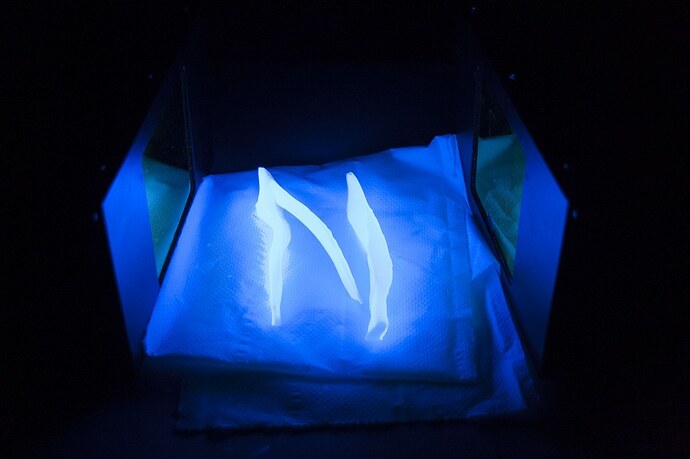 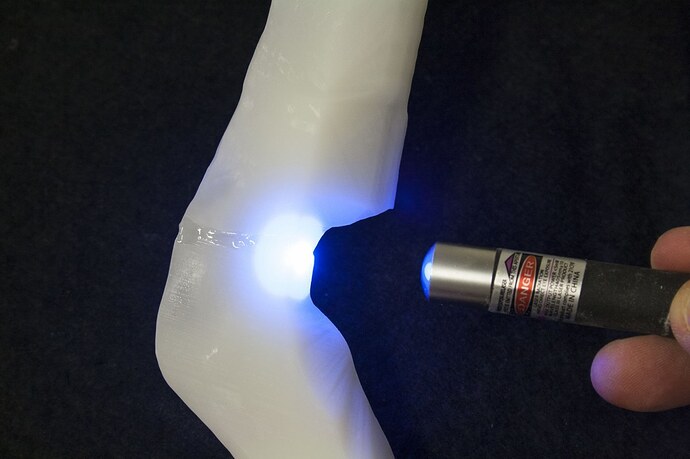 The final results are two cushions that fit correctly the sides of the halves of the art pieces. The weight is well distributed along all the surface of the new filling, and the original material of the sculture is preserved from damages. 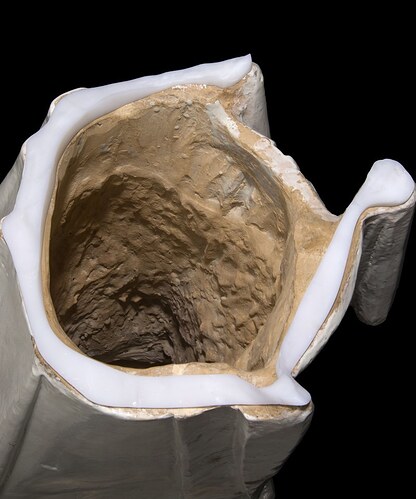 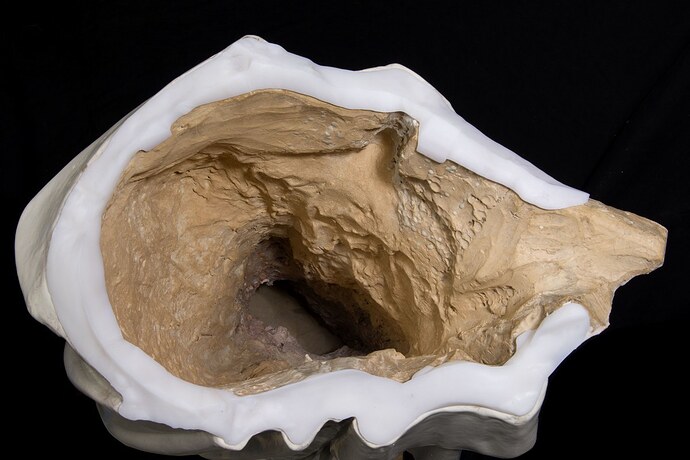 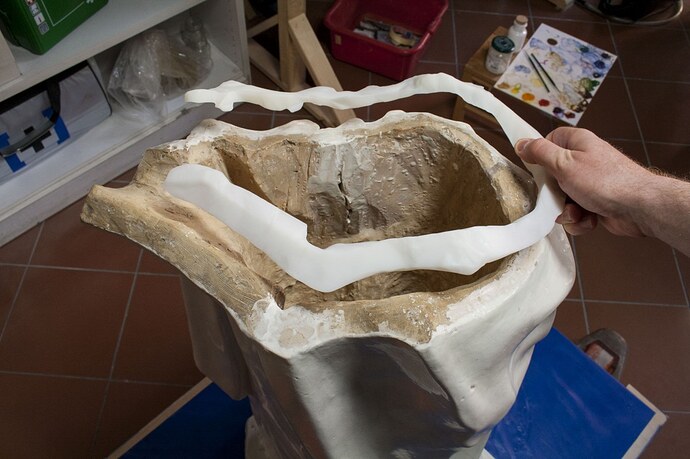 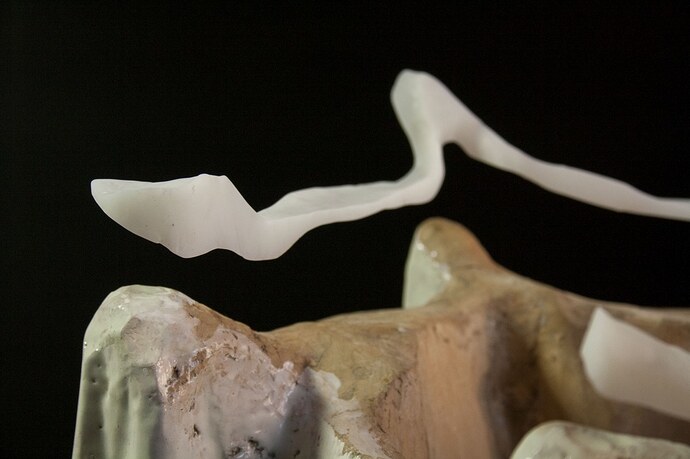 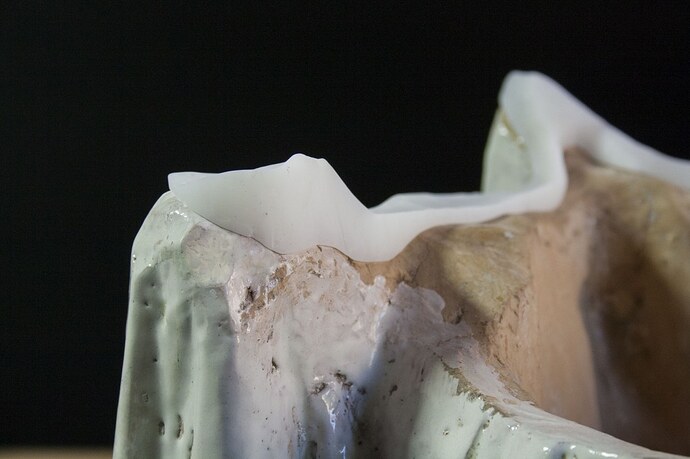 The new white resin layer is barely visible when the sculpture is mounted. 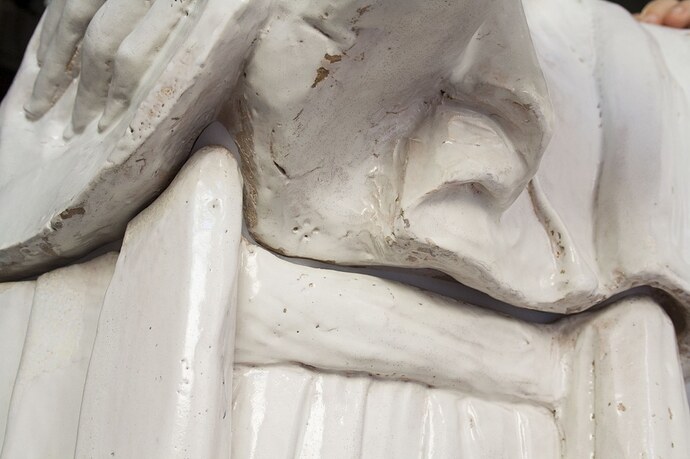 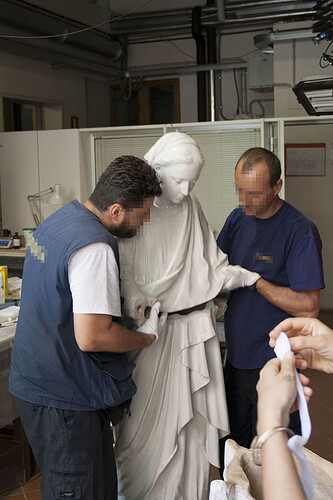 An other interesting thing of this solution is that if accidentally the resin support get a damage, we can send the file and print it again everywhere the sculptures are (they will move in other museums for temporary exibitions, after Boston).

That is just so awesome…

Very cool. I wonder if the Flexible material would work even better for that situation to have a bit more cushion, though it’s not white.

I thought about the flexible resin, but I choosed the white one because it is more rigid. I need something strong enough, that can held the weight correctly without be deformed. The nice thing of the rigid resin is that isn’t hard as stone, but react to the compression with a small percentage of deformation. The baked clay surface won’t damaged because it is harder and stronger then the resin (so the white printed cushion is a “sacrifice” layer that, if something happen to the sculpture, will be absorb the hurts and damages and save the original sculpture sides). This let me to have a good “guide” in order to put in place the upper pieces above the lower ones. A soft material won’t let me to have these benefits.
I plan to use the Flexible resin soon, for an archeological project.

Amazing job!
Congratulations on everyone involved!
The fact that this was made with a 2000 dollars printer is remarkable!

Wow, that’s fantastic job! I’ve come across a similar project by Artec 3D together with Google Art or something like this. I think it’s located here
https://www.artec3d.com/news/3d-models-made-using-artec-eva-featured-google-art-project