Sienna has been super busy with multiple projects these past weeks but this weekend she finally wrapped everything up.

First up, she made a short film for Little Green Dog’s 2015 Gothtober entry. You can see it on Vimeo (Shipo’s Halloween Day) or as it was originally presented at Gothtober.com (click on the 10th to see her film.)

Next, we have the bat costume project (a ‘bat cat’ actually). Here’s a pic of the assembly: 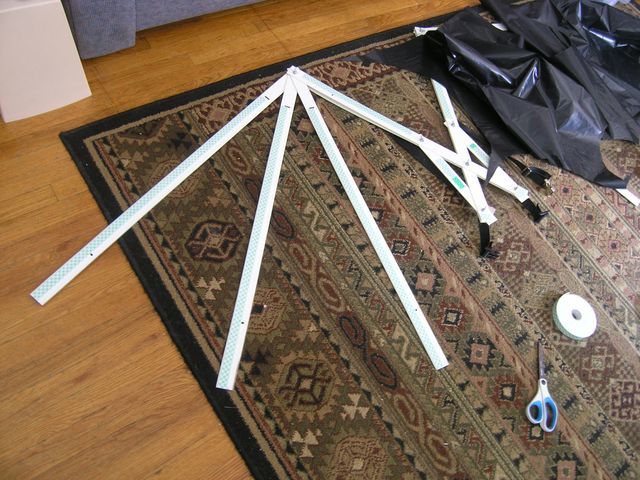 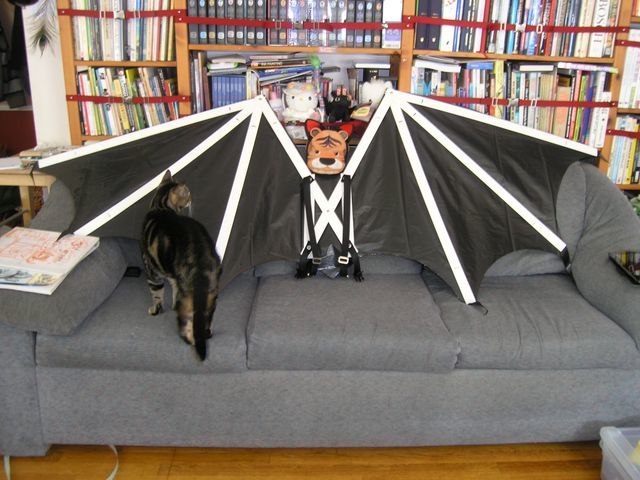 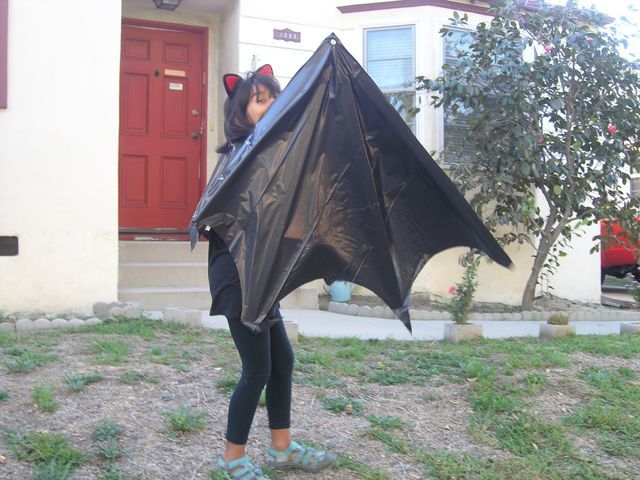 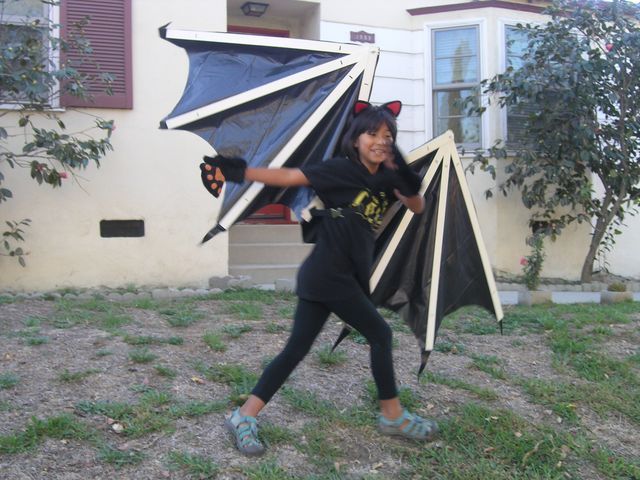 And arriving at the Gothtober party on Halloween night: 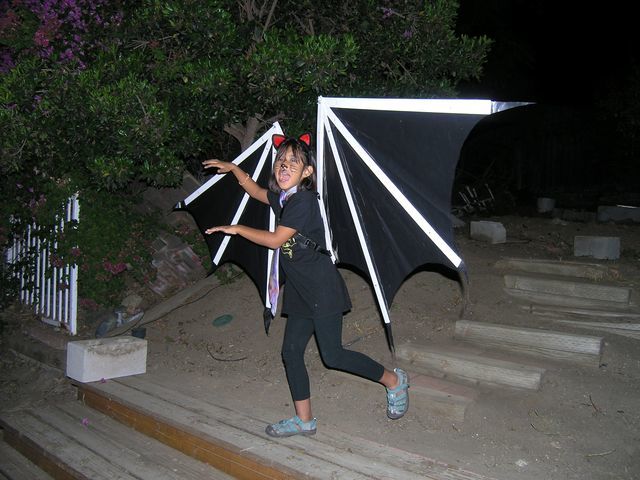 And now, the moment we’ve been waiting for: Sienna’s Fennec Fox finished! 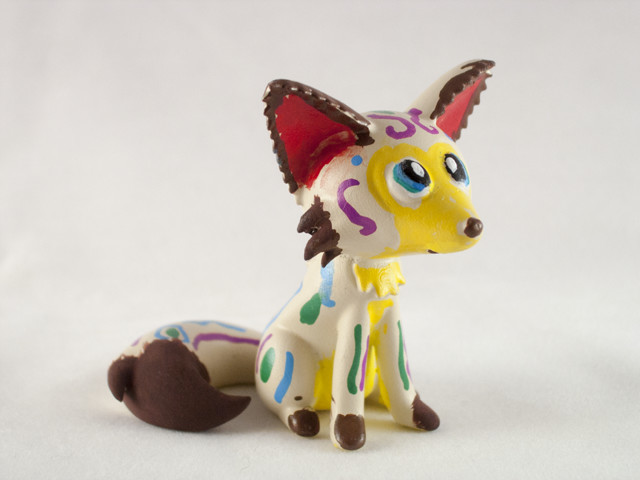 You have a very talented kid. Nurture her gifts.