New kid on the block... What are your thoughts?

This new printer just launched on KS… I don’t think it is the printer for me since it has a smaller build platform, but… the cost of resin certainly makes it look interesting (59 USD/Liter for standard resin). 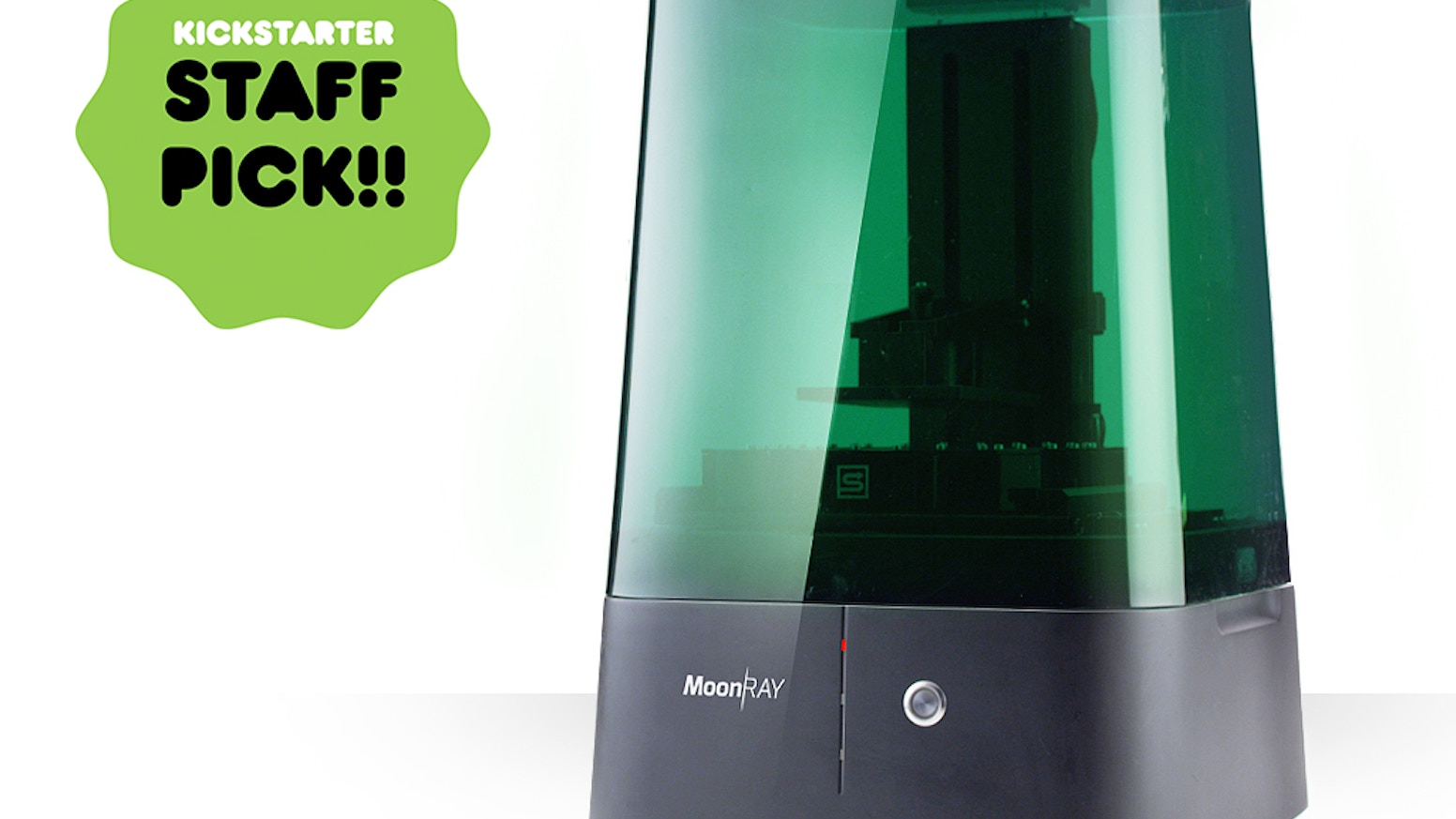 Meet the 3D Printer you have been waiting for, one that doesn't compromise on anything.

What’s is the trick with the resin tank? They say it doesn’t wear out?

Most resin 3D printers have a consumable resin tank that needs changing after every 1-2L of resin printed. We designed the MoonRay’s resin tank to last, so there’s no more replacing your printer’s resin tank or changing the PDMS layer. We’ve put an end to the frustrating PDMS process, so you can focus on making great prints without worrying about costly maintenance of the resin tank.

What are your thoughts? Is this fully developed in China?

By the way… I’m not affiliated in any way and it is not my intention to promote them, but instead to have a chat about the general direction of the industry.

Look great. I don’t know how they got around the PDMS as I’m a designer, not an engineer, but thats essentially the single biggest problem with the Form1 and other SLA printers like it. I don’t discount anything though. The tech is only going to improve with time so the sky’s the limit really.

It is expensive though. The early bird special puts it under the Form1 but the retail is higher. Of course that cost is justified if you don’t have to change the tray as often. Plus as you said the resin itself is much much cheaper.

Delivery at the end of the year at best for a product that is a complete unknown. It may well be a step in the evolution of SLA printing but please keep in mind that if you are considering investing in the kick starter then there is a very good chance that you will lose your money and get nothing to show for it. Many 3D printers have sadly gone this route on kickstarter (the form 1 being a bit of a special case!).

Sitting watching on the side lines