My first project with form2

Heys, this is my first project with my form2!. I kind of realized a bit later on that its probably a bit ambitious the cool thing is, even though there were some difficulties here and there, overall, things have come together really well, I’m around the 60% mark printing out the outer shell at the moment.

It was created as part of a 3D concept design tutorial Ive been working for LinkedIn/lynda.com that got published recently at the end of march.
https://www.lynda.com/Fusion-360-tutorials/Fusion-360-Product-Design-Lighting/513585-2.html
or
https://www.linkedin.com/learning/fusion-360-product-design-lighting

Which mainly covers how to more easily think about starting and modeling some nice organic forms and take them through the process of detailing them up enough to be printed, the model from the outset been designed to be diced up and printed on a form2 and I’m most of the way through printing out my reference model that was used to validate the design and model created for the course.

screenshot of concept model in fusion360

at this time it was more spiky alien spaceship lamp, but my girlfriend (and the producers) thought it looked a bit suspect! so i updated it & added some fins etc… I liked that it was more sculptural and suggestive of a sort of swimming / diving sort of shape / form people could make up their own mind what it was… anyhow…
It was always going to be a LED light that could be controlled via a smartphone so these are some concept renders to help pitch the idea.

so jumping ahead after a few design iterations…
This is one of the concept renderings done of the more final model in fusion360. (renderings not covered in the course though)

A screenshot of the underside of the base/head end model

The first gen inner frame with all the inner frame parts printed, assembled and powered up for the first time.

complex curvy detail view of tail fin join to tail, it fitted back together well without any glue (second time, first time it came out a bit warped)

some of the parts that I’ve printed sofar…

much appreciated!
There’s still a bit of work to do with printing the base, it’s almost there!
cheers! Carl

32 Likes, 1 Comments - Carl (@carlos_kii) on Instagram: “Printed the last part this morning and lashed it together to see how things look tonight. It…”

Love this. Any new shots?

Hey @toecutter
Sorry for the late reply! I’ve been on an epic ~3000km road trip up north to swim with whalesharks and escape winter but am back now.

All parts are printed and I did a mock up to check they fit together ok, I’m just looking at different paint/finishing options at the moment before I paint it up and finally assemble it

Where did you swim with the whale sharks? That’s on my bucket list!!

Hey @katkramer we swam with the whalesharks up in the Ningaloo reef near Exmouth in the northwestern part of Western Australia.

I posted some footage and photos on my Instagram here -> carlos_kii

We were really lucky to get 7 dives on the day, the photos from the photographer dude on the charter boat are here too if your interested to see 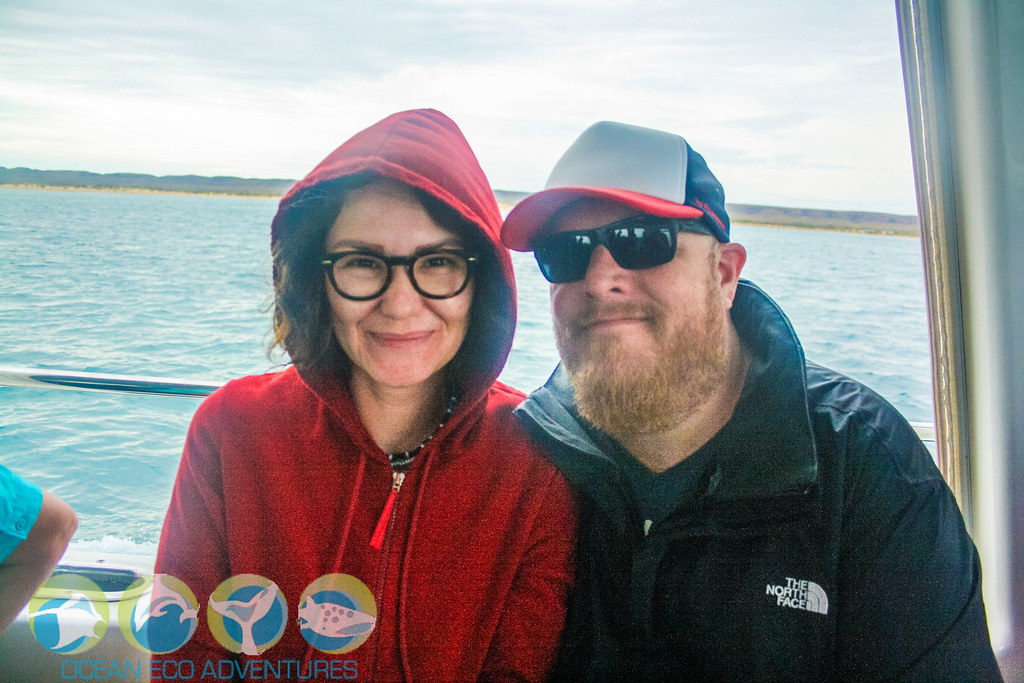 That sounds absolutely amazing…I’ll check it out! We have them off the coast of Texas, at a place called Flower Gardens, but I can only imagine diving there would be a real treat! Thanks so much for sharing!

The gulf coast of Texas is pretty nasty and brown. But get out a few hundred miles, and things turn blue like they should be.

I share with you all lovers of the sea my favorite YouTube video. True Facts About the Mantis Shrimp!

Yeah to the whaleshark model!! Sounds cool with fibre optics!! Could be a bit fiddly connecting the fibres but probably worth it in the end I love the silhouette shape of whalesharks too!

I highly recommend swimming with them if you get half a chance, don’t wait a year or twenty to tick it off a list , just do it asap!.