I don’t get to post my work often, but I felt I needed to do it now just to show what the Formlabs printers are actually capable of. After a bit of a scare with Firmware, I’ve managed to print a micro part designed to hold an SMT MEMs microphone. You’ll have to excuse the image that my crappy phone camera taking a shot through my 5-diopter magnifier produced, but I think you’ll get the idea. The mic is assembled in the bottom of the holder, and it fit exactly, and is pressed into the holder where is stays and the assembly can be handled with it staying in position. I’m using my resin heating system, 50/50 clear/tough resin, and one of Zak Timan’s excellent custom glass bottom vats. 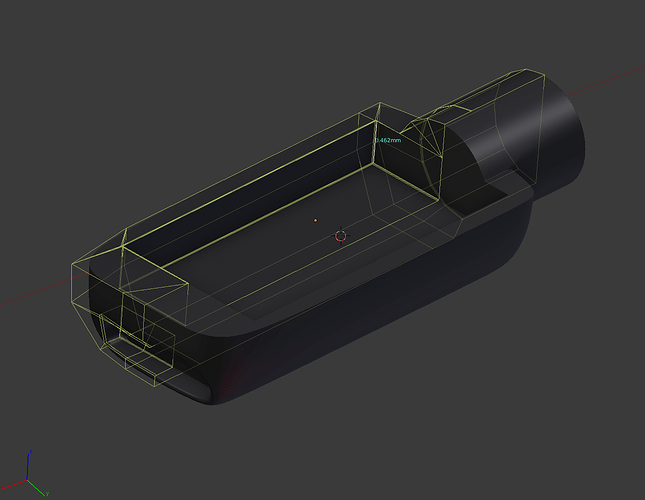 Here’s the part in edit mode in Blender so you can get an idea of the dimensions. The thin walls there are 0.12mm thick. The depth of the pocket as can be seen if you zoom in, is less than half a millimeter. 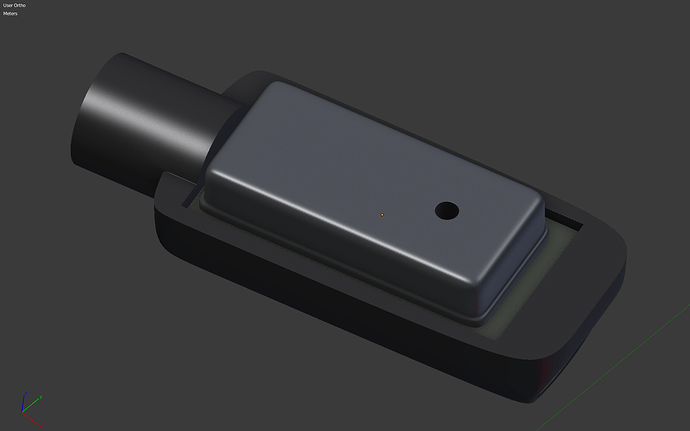 Here’s the holder with the microphone assembled into it in Blender. 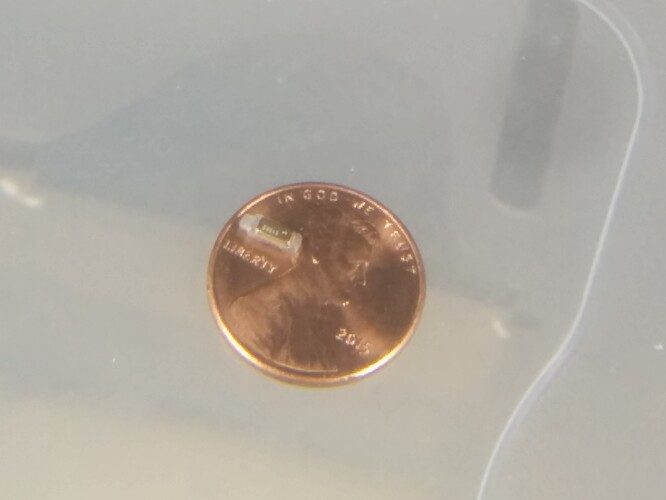 Here’s a shot of the actual printed part, with the actual mic in place in the part. The 0.12mm wall thickness areas came out perfectly, and the mic pressed right into the holder like butter.

Anyway, I can complain like the best of them, but I’ll praise where that is due too. My F1 is dialed in and seriously kicking ass!

Thank You Formlabs for making this possible! The Form n 3d printers are the best, hands down the best, desktop-sized 3d printers available anywhere in the world. The bang for the buck is absolutely unparalleled by anyone in the industry - including all of the big industrial players. Watch out Big Boys - Formlabs is coming to eat your lunch!

So damn rad. Congrats on seriously expanding the limits, Christopher! Or should I say contracting them?