Humanoid robot printed with the Form1+ AND IT WALKS!

Humanoid robot printed with the Form1+

Well actually it is possible to print it and to make it walking as you can see on the videos here. 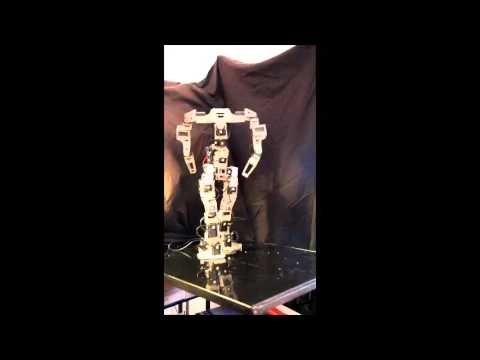 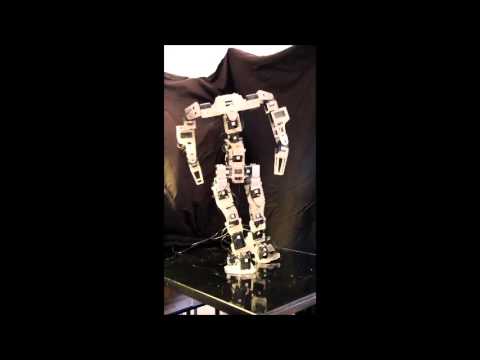 Going back to 3D printing, actually I did lot of modifications with respect to the initial version posted in January 2015,
mainly the Pelvic and the brackets “linked to the Pelvic” are made with aluminum. Otherwise, the other parts remain in resin and it works. The picture below shows the actual robot: 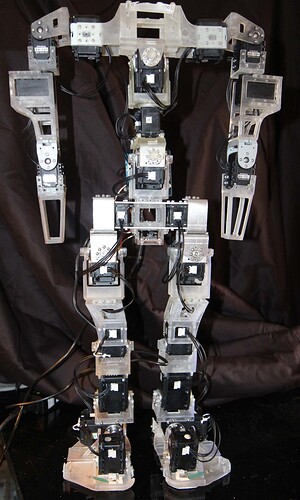 Initially the Pelvic and related brackets were made of resin, but because of the torque exerted by the servos and the weight of the robot, they bent which lead to difference in terms of angles (Pelvic in Sagittal plane to be precise) between the simulator and the real robot. The use of aluminum solved the problem.

Well the lesson to be learnt here is “do the math to be sure that the piece of resin I print will not bent with respect to the forces exerted by the structure”. The resin is really great but as any material, it has inner mechanical/structural
limitations!

My Form1+ is still working very well so far and I am really happy with it!

This is so awesome, thanks for sharing!

Holy cow, how awesome! That is quite the project!

Thank you very much Jory and Philipp. Y
es it is a lot of work which is really possible with 3D printing technology. because to make it work I had to test a lot of designs! I have a box full of parts I printed and tried : 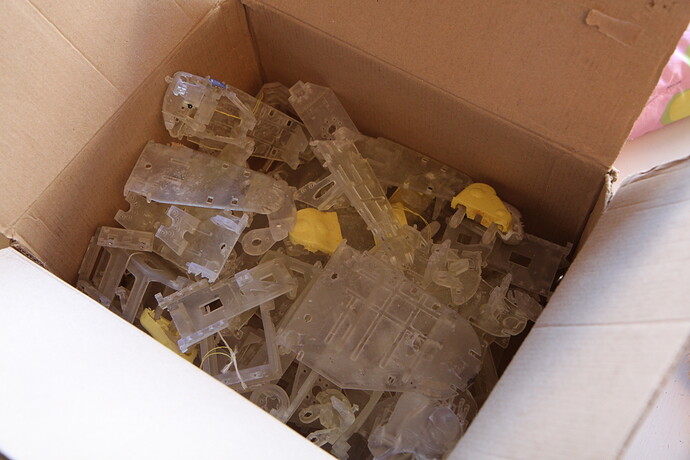