How to do time laps video

I have seen a few time laps videos of 3D printers running including the lesser spotted Form1.

I had a look at setting up time laps on the net and found so many ways of doing it I wondered if anyone had a simple system in place that worked well.

I use an iPhone App called Miniature, fast and simple. 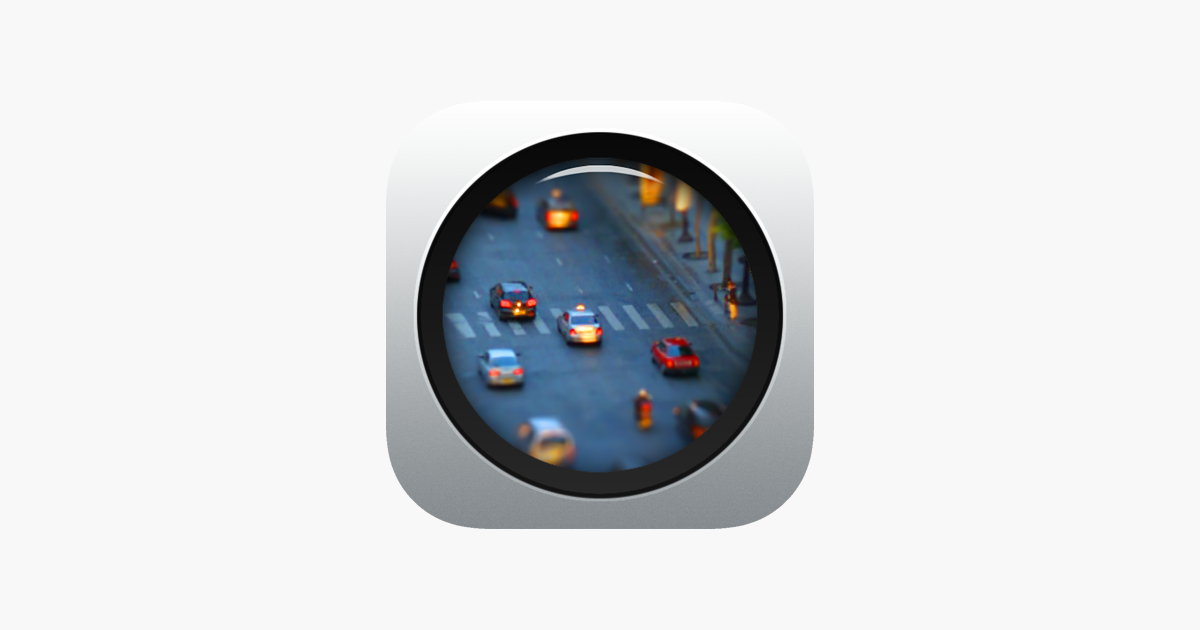 or Lapse It Pro 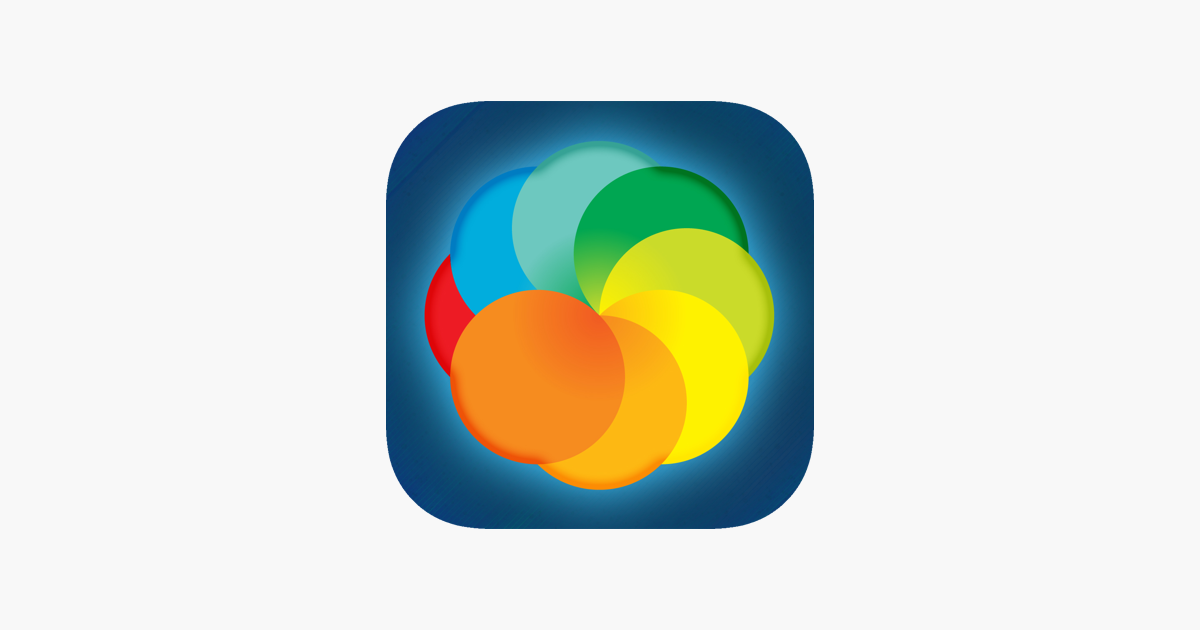 My goodness there is an app for everything isn’t there.

Unfortunately the only apples in my house are edible so we need to look at a PC based solution in my case.

Thanks for throwing that one in I am sure people with these phones will find it usefull.

Hey Nigel, I actually just made a time lapse this week at Formlabs! Can you tell me what camera and editing software you’re working with (if anything)? I’ll be able to give you a good guide if I know that.

Zack I have noting at the moment for the job so I can’t comment.  I have a crappy web cam that will need updating to something in the HD area.  It’s than a matter of software, which I have no idea on.  Last time I played with video editing software (Ulead) must have been 10+ years ago so I am sure it’s all slicker these days as that was a little “lumpy” to use.

No problem. Just look for a camera that has a built-in (or easily attachable) intervalometer. That will allow you to take multiple pictures at a set interval of time. GoPro is an easy camera for doing this, but I’ve also used some DSLRs and point-and-shoot cameras as well.

As far as software, I mainly use Adobe’s Premiere Pro (http://adobe.ly/TwUZyY). If that software is a little too technical, you could also use Cyberlink’s PowerDirector 11 (http://bit.ly/OnqLKY) or Video Studio Pro X6 from Corel—the company that incidentally bought Ulead a while back (http://bit.ly/10Nw5ZX). There are trial versions for all these programs so feel free to try them all out and choose the best fit.

Now there are slight differences between these programs, but the way to make a time lapse is pretty much the same across the board. After shooting all the photos of your Form 1 printing, import all of those photos  (and there will be a lot of them) into the program of your choosing. The only thing to do after that is change the duration of all the images to be one frame. Usually there’s a “speed setting” in the software where you can do that.

And that’s it! Export the video in your desired format, upload to youtube or vimeo and post it up on the forums so we can all see! Hope that helps.

I use a cheep cam & just record the video then used Windows Movie Maker that came pre-installed for free and crank up the playback speed and you can add a sound track, pretty easy!

Right I will have to get something in.  I might be getting a Go Pro later in the year for Aerial video from my model planes.  But for now I will look for a cheap 1080p webcam.  Plenty of them on fleaBay

There’s also dedicated time-lapse cameras-- look for “plantcam” on Amazon.  I bought one for my Mom for Christmas a couple years ago and it worked well.  I borrowed it for a while and made this little video with it if you want to see the indoor picture quality:

They do like a lot of light compared to a DSLR or something, but they’re set and forget and run for a LONG time on batteries.  Costs less than a bottle of resin.

I set it a 1 minute intervolts, next one will be a little longer.

Nice one Kevin.  I suppose it’s OK on your phone as long as you don’t need it during the video for a call

It’s a nice clean video which is very viewable.

Although I can see it working on an I pad etc.   Not an Apple fan to be honest but I may have to crumble at some point . . . .