"Gluing" splited parts of the model with Dental curing light?

Hi all,
I was wondering if i can use an Dental curing light LED Power Pen with 1000mW/cm -1200mW/cm for “gluing” splited parts of the model?

I always use this one:
https://www.dentalsalemall.com/Dental-LED-Curing-Light-Wireless-Cure-Light-Cure-Lamp-with-Caries-Detection-1422.html 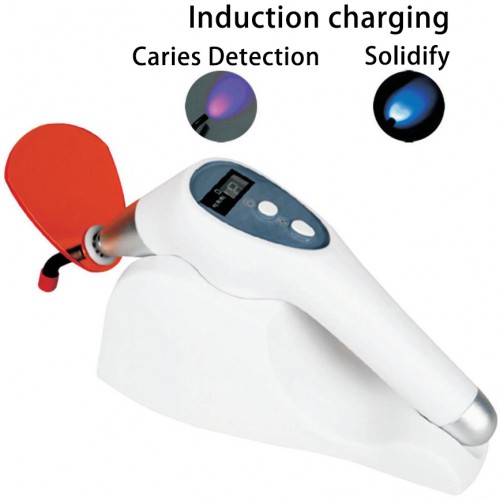 I have a cheap “Blue” laser pen from Ebay which is actually quite UV enough to harden Form resin perfectly. The last time I went for a root canal, I asked the tech to show me a bit of the dental resin they were filling my tooth with, and I blew her mind when I hardened it with my laser pen. So I will also agree that all these devices are in the same interchangeable ballpark.

I see that the wavelength of the Dentalsalesmall device is advertised as 420nm - 480nm, which may be a little too close to visible light to work to its best. I would agree that a laser pen (AT 405nm) would be at least as good as the the high powered device at 420 - 480nm powered device 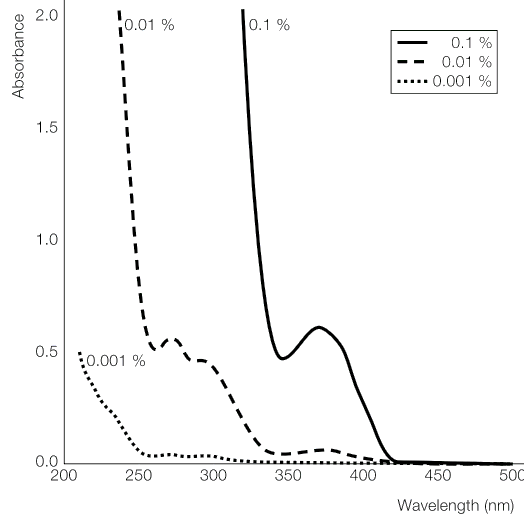 Many dental UV cured materials use a very different photoinitiator, which has the absorption curve shown below - as you can see it works well towards the visible light range 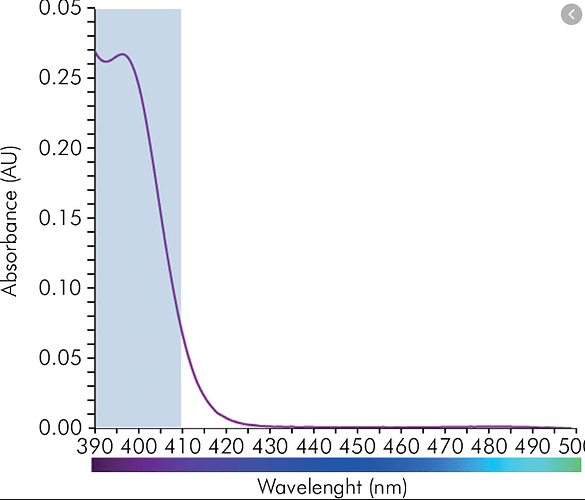 It is more reactive at 405nm than the PI that Formlabs use, its also many times more expensive (approx 100 - 150x more expensive) - the greter reactivity is why it works well with the laser pointer.

Honestly I’ve tried all sorts of lasers and been disappointed with all of them. 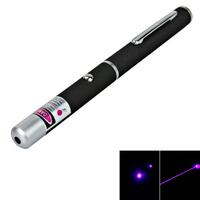 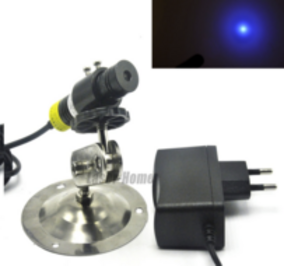 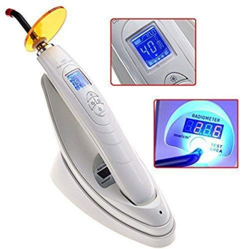 None of them cured the resin fast enough for me. All were 405nm products.

Then last year I spoke with one of the dental guys at the Formlabs User Summit and he let me try out one of these to glue together a set of dentures: 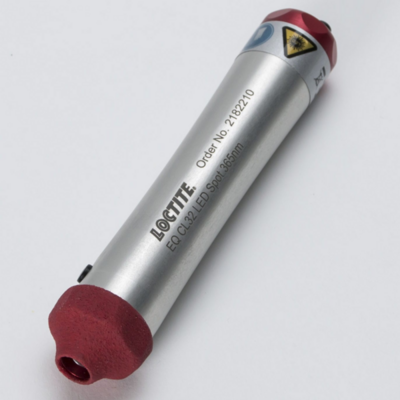 That’s the guy you need, at least if you’re “impatient” like me. It does 3W/cm². I bought one as soon as I got back. It ain’t cheap.

Suggest you also pick up a pair of safety glasses. (He said you didn’t need them, but I’d say they’re prudent).

I can’t edit my post but here’s a corrected photo (both sides): 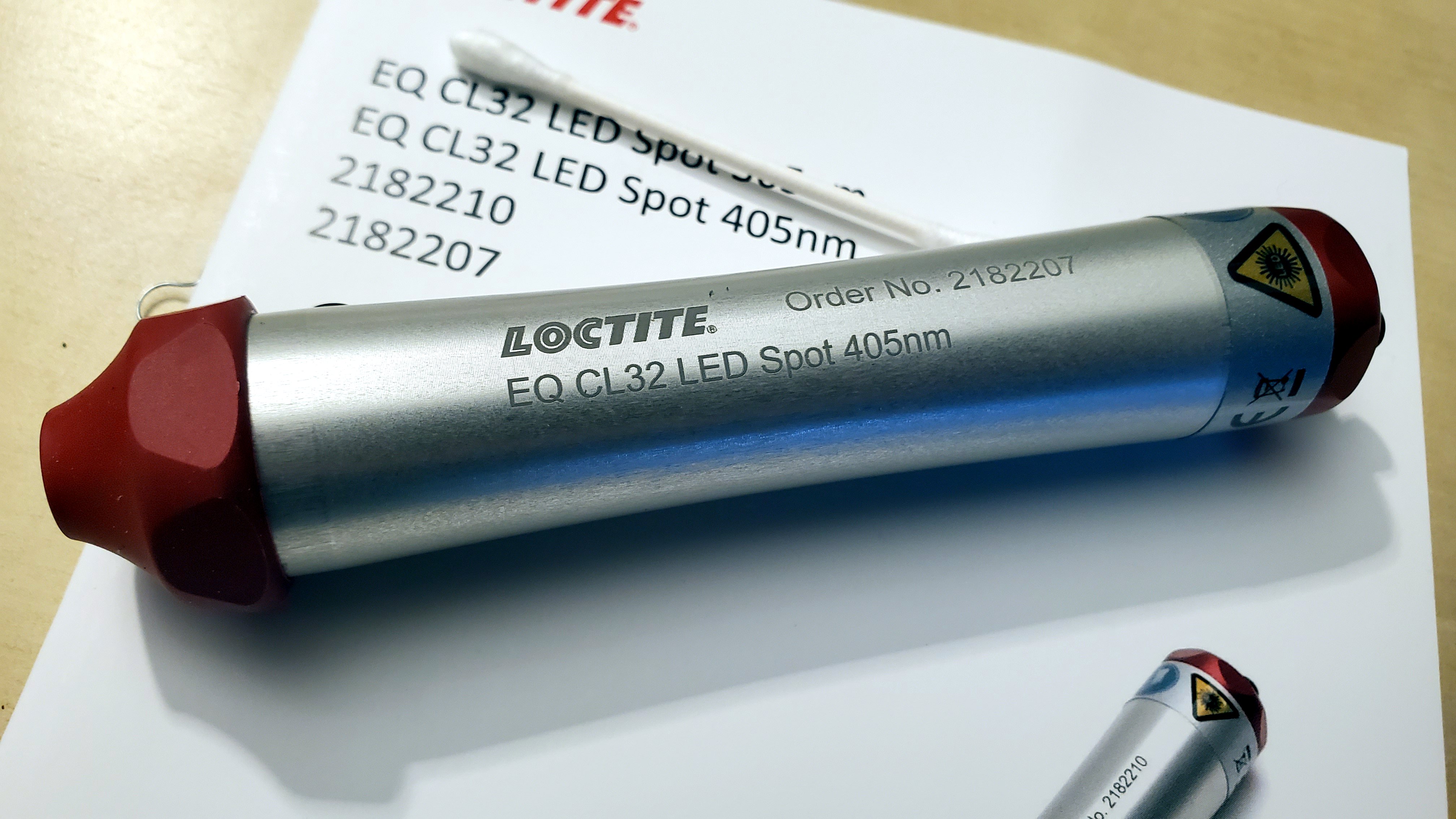 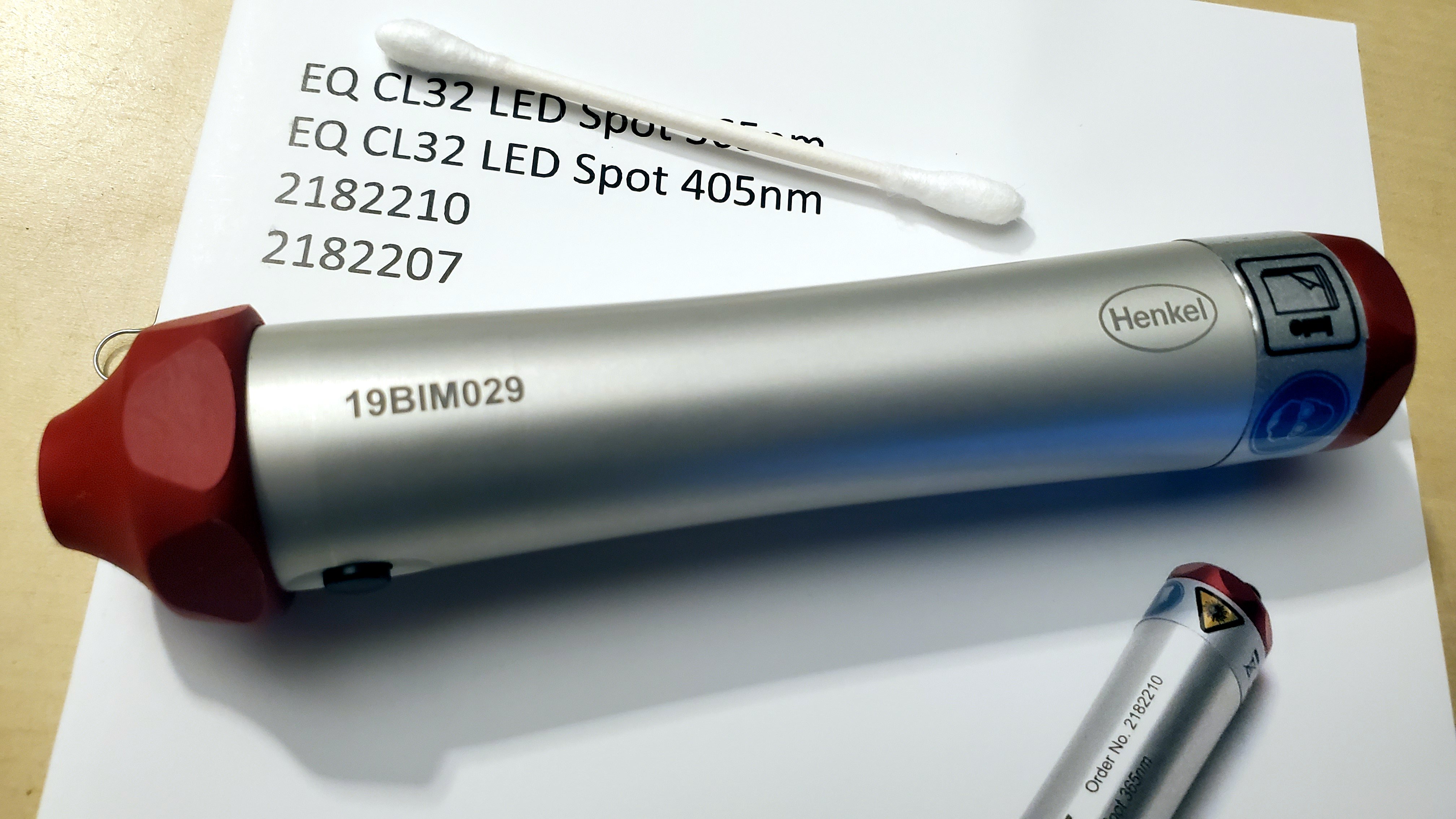