Selling a Form 1+ that I used to develop prototypes. The printer is incredibly stable and consistently makes great prints.

In addition to loads of extra trays (4 new and 7 used) and two build platforms, this printer also has a spare mirror and four (4) spare ball-spring plungers. Asking price is $1500 and I would strongly prefer local pick up in the SF Bay Area or, if not that, then shipping within the US.

I don’t have the original rinse buckets. I found better products to do that job on Amazon. 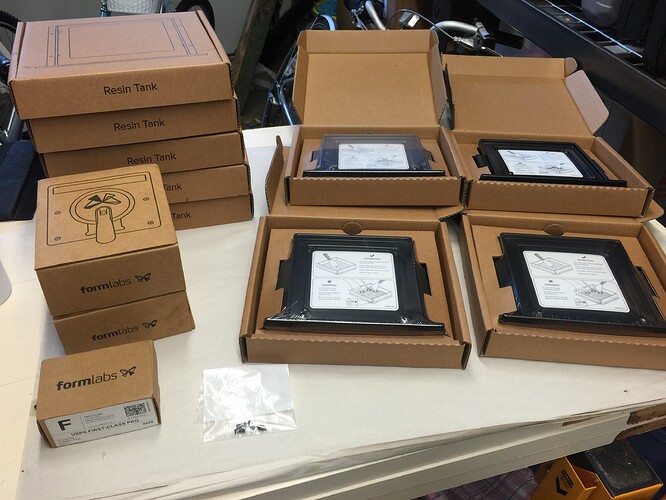 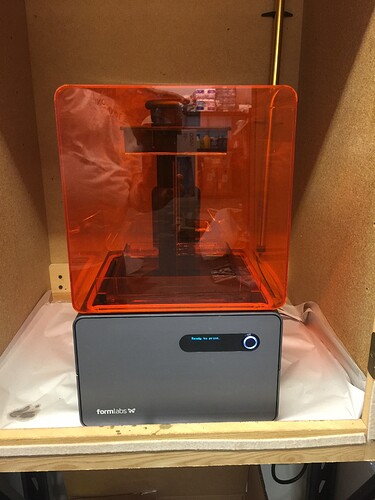