I’ve been wanting to experiment with filtering resin out of IPA, and now that my shop got the Form Wash L, I have the chance to filter the resin out of our 3L Finishing station.
I filtered out the dirty IPA through a paint strainer (190ppm) when I pumped them into clear glass containers. I let them settle indoors over the weekend, and they were a cloudy yellow about the shade of lemonade.
I put them outside this morning, and within two hours in just the shade they appeared a milky white, and looked like it had separated into sludge. 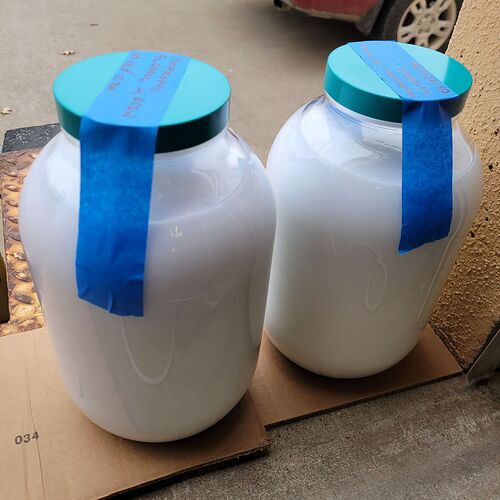 I knew there was a high saturation level of resin, but is this normal? It was fine indoors under fluorescent lights. I’m curious if this means the IPA is too saturated with IPA to be worth filtering. Or does this mean it’s just going to need extra filtration steps? Any experience with this way of curing would be greatly appreciated, TYIA

My first question is why are you filtering your IPA? I would not think the expense of IPA vs the time it takes to filter and mess around is worth it if you are trying to reuse it. Just buy more IPA.

If you are doing it for some other reason, then you are going to have to use a much finer filter than 190 ppm to separate the resin from the IPA. I am not a chemist but by experience I would guess that the solids that make up the resin are less than 50 microns. So they are going to be difficult to separate out.

Basically I think you are wasting your time.

It’s not just due to the cost of IPA as on my end the cost is higher.

In my case I recycle used IPA for a few reasons:

There are lots of good reasons to recycle IPA (cost and environmental). Most places that dispose of IPA for you just burn it which is obviously bad for the environment.

Also, filtering IPA like this doesn’t really work, you have to distill it in order to reclaim IPA properly. This is just a chemistry thing.

Good to know about the distilling, although I don’t believe we’re going to be at the production level to buy a large distiller. I might research smaller ones if it seems like we are needing to filter it enough. Our main hope of filtering was to then use it for a rough/first wash before putting prints in the Wash L. We’ve just started working with it, so I’m curious to see how many prints we can get before the IPA in the unit gets to 10% concentration.

This is what I have: URS500 – Uni-ram Corporation

It occasionally goes on sale at autobody shops, I grabbed mine for around $3000 CAD, which was a steal.

I don’t use a ton of IPA at a production level either - but I expected at least 6 barrels of 20L per year (I have a 3L and F3, so that’s around 3 IPA changes per year).

At those consumption levels, the distiller would pay itself off in 2 years. This doesn’t include the cost of disposing IPA at a disposal facility nor my time for having to deal with that, which would accelerate the payoff even further. I can also now change IPA more frequently and have more effective cleaning when convenient.

Lastly, it means I won’t have to pay for a disposal facility to burn all the used IPA which is bad for the environment.

Here are two pictures showing the reclaimed IPA and how crystal clear it is…along with the junk that gets precipitated out during distillation. 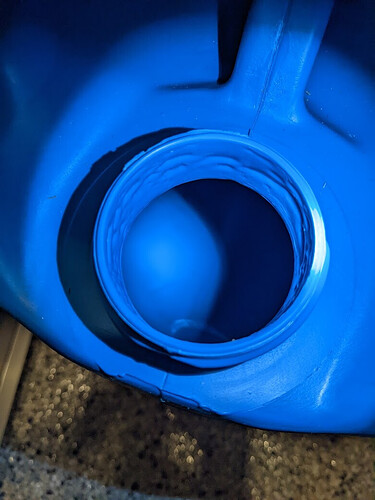 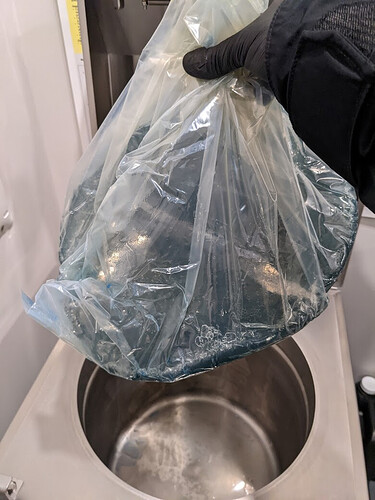