I don’t know how many of you watch MacGyver but on Friday night they were using a form to as a prop. They even remove the build plate as part of getting the laser ready to fire on an object pretty funny.

I don’t watch it but I saw a Form1+ is in Antman! It’s in Doctor Pym’s home office. I got really excited about it!

Yeah I noticed it in AntMan, too

I actually think the Form 1/1+ has better aesthetics than the Form 2. 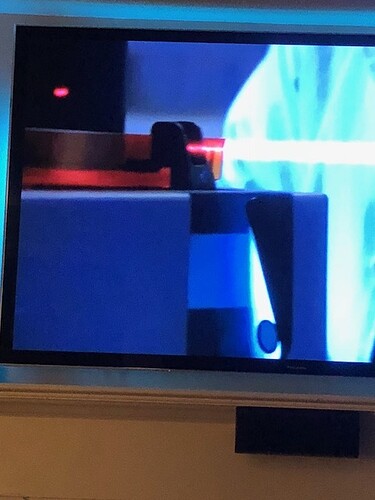 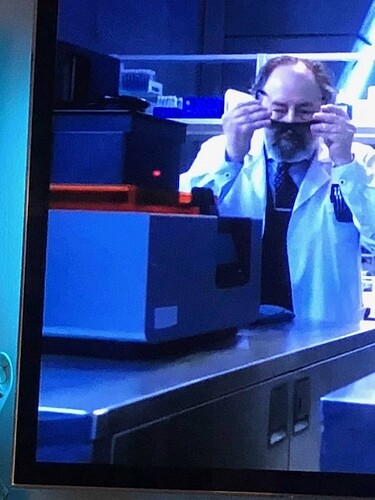 Can I order this model??? Is this the Form3?

I saw Avengers: Infinity War over the weekend and there was a Form 2 in it! I was super excited!!!

I just saw it too and all I can say is that it was an awesome movie!!! Non-stop action made the 2-1/2+ hour movie fly by.

Where did you see the form 2 in the movie?

I spotted it in the background in Rhodes’ lab, but it’s definitely a blink-and-you’ll-miss-it cameo.

Awesome…I’ll remember that when it comes out on Netflix or cable to keep an eye out for it.

There was also one in the new Thor: Love and Thunder movie. I was pretty excited in the theater when I saw it!