I have generally had success with Tough 1500, but our last print had some delamination of layers on the part, and these blobs of CURED resin all over. I’m used to using spatula to clear excess uncured resin on the plate, but this was new, and extremely hard to get off. Any help on how to prevent this in the future would be greatly appreciated,
Thanks,
Andrew 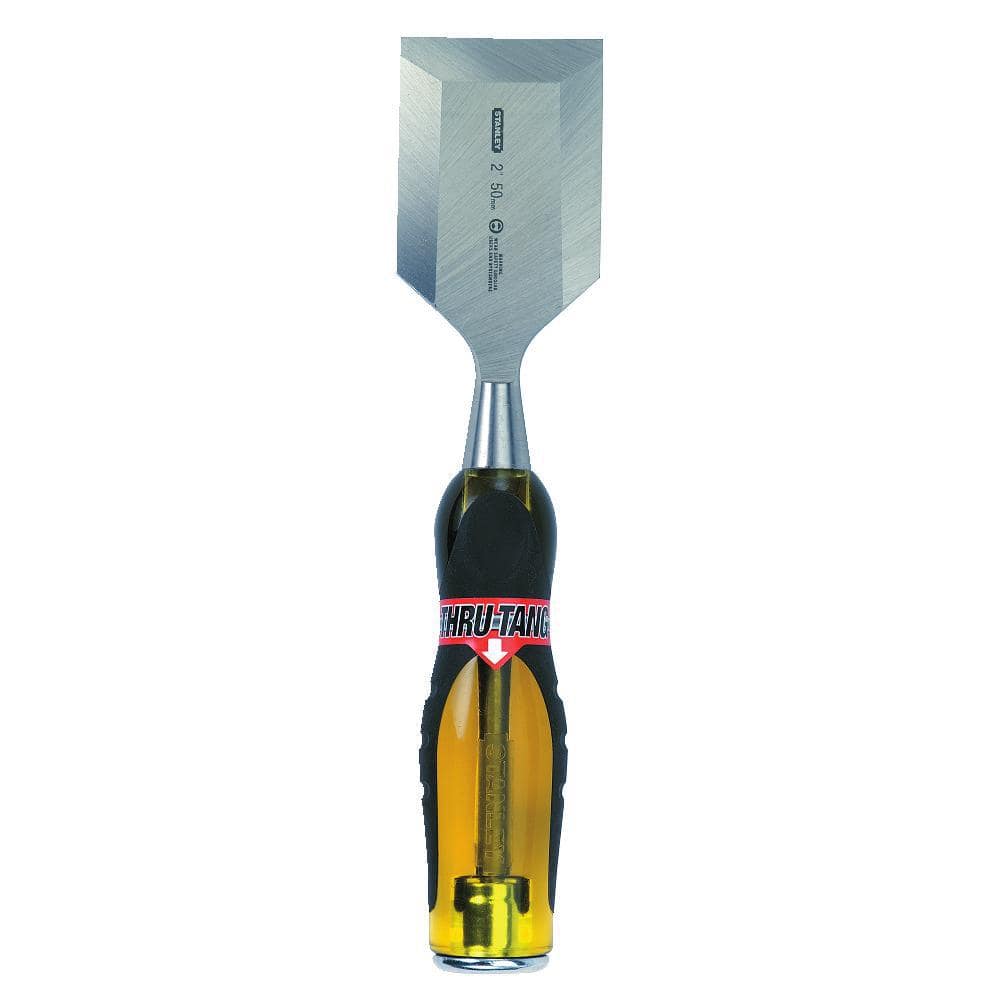 These FatMax chisels are made with hardened, tempered high-chrome carbon alloy steel blades for edge retention. They are 50 percent stronger than Stanley wood chisels. They are constructed with a steel

Thanks Randy, I should have specified: I’d like to know why this is happening and how to prevent this from happening again. Edited my original post.

It shouldn’t be happening. In fact, I can’t imagine how it could have happened. For the drops to be cured, they’d have had to have been exposed to UV. Because they’re drops, the build plate could not have been submerged when they were formed. So if the printer’s laser did it, it would have had to expose the resin on the build plate by shooting through whatever was in the resin tank. That should have solidified most of the resin in the tank.

It looks just like a build plate after it’s been sitting after a print completed. So the drops themselves aren’t at all unusual.

Is it possible the print sat on the printer with the printer’s cover open? Ambient light is the only thing I can think of that’d explain it.

Agreed on almost everything here! I’m really not sure how this could happen except if it wasn’t completely cleaned after the previous print and it was given a chance to cure via ambient light.

The alternative is a profoundly broken optical system, but it would definitely be worse than this if that were the case I think…

Thanks Randy and DKirch. I agree, seems very strange, and if I had left the print hanging for any amount of time after it finished I would have assumed it “dried” on the platform even though there shouldn’t be any UV getting to it. (Indoors, no gross laser failures). Some sort of contamination on the plate that causes curing is my only working theory. I will try printing in another resin and perhaps use tough 1500 again after a very rigorous cleaning and report back.

Interesting! Honestly even in a room with no windows, it may be possible that given enough time some UV light would still make it to a part?

You should be ok if you can get that Build Platform back to where it needs to be to print again.