My First Print... A Kiosk I was attempting to 3d print a kiosk to quickly test out the printer.
Something similar to this. 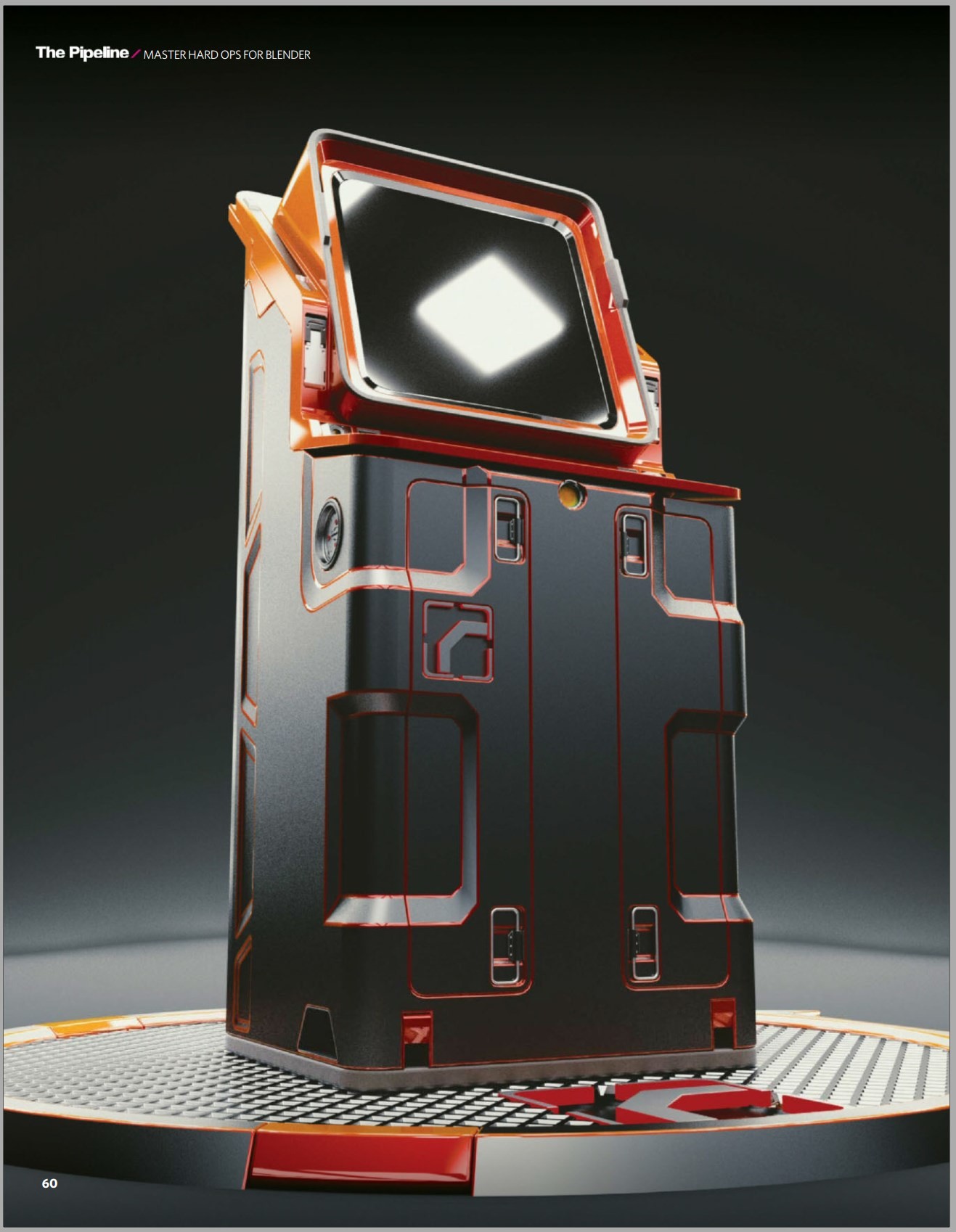 I had some strangeness with the initial setup. The jug just wouldn’t drain into the tank Until I milked it a bit to get it started. The tank wouldn’t register. Unless I shoved it around a bit.

The software had issues displaying correctly until I realized my nvidia settings weren’t optimized since all apps had AA enabled in the Geforce utility. The printer would say it was busy and not register. Finally gave it a static IP address.

It was quite a fight but now I think it’s gonna be a fun time.