I tried to print two halves of a mold in High Temp resin for a tin metal casting and I end up (twice already) with the two halves being severely curved in the middle of the piece, so they don’t stay “shut” when joined, even under pressure! 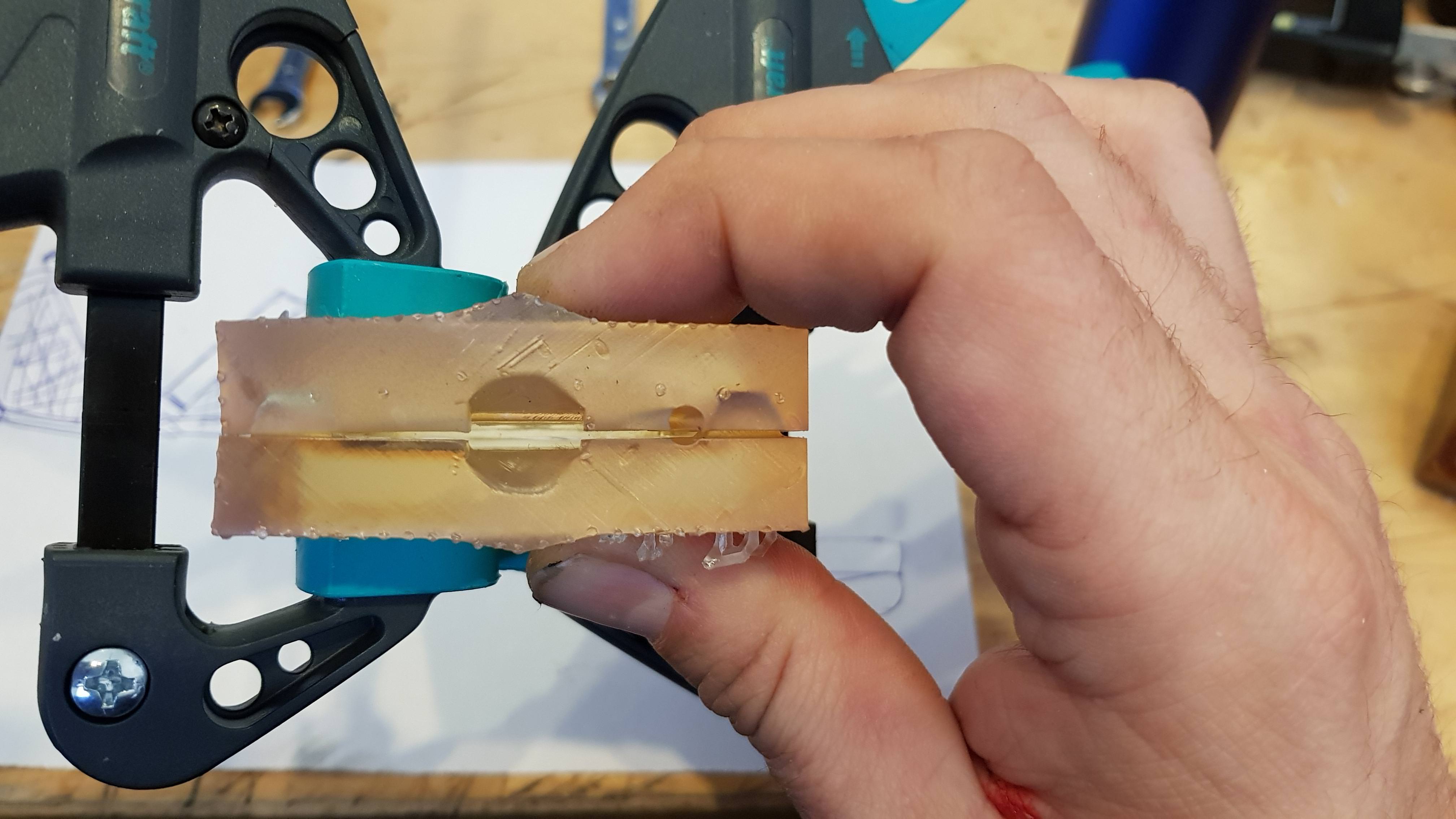 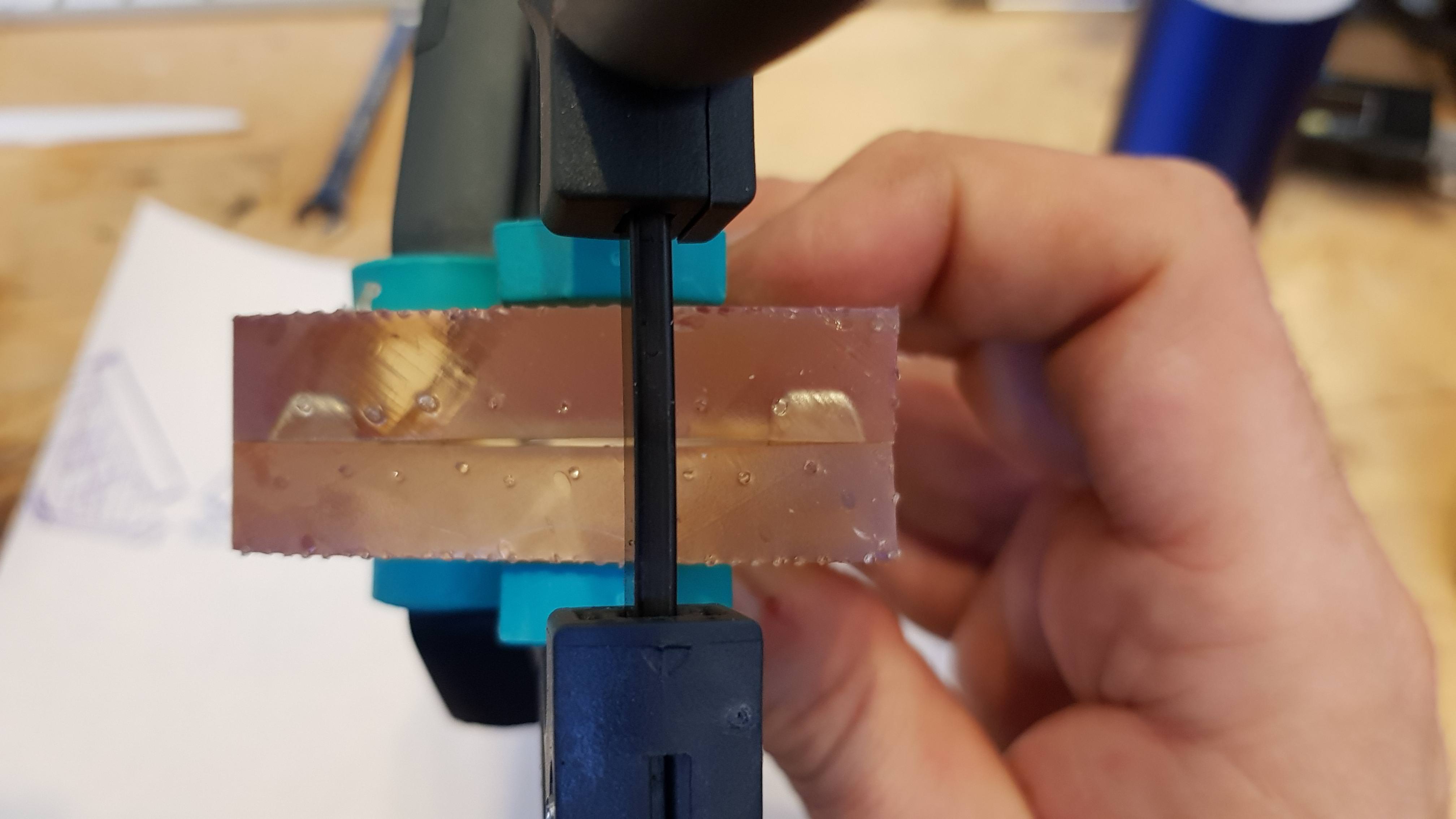 Any clues on how to improve these results? I can understand some “shrinkage” of the piece in terms of tolerancy, but this is way too much and UNEVEN!

Any advice will be appreciated! 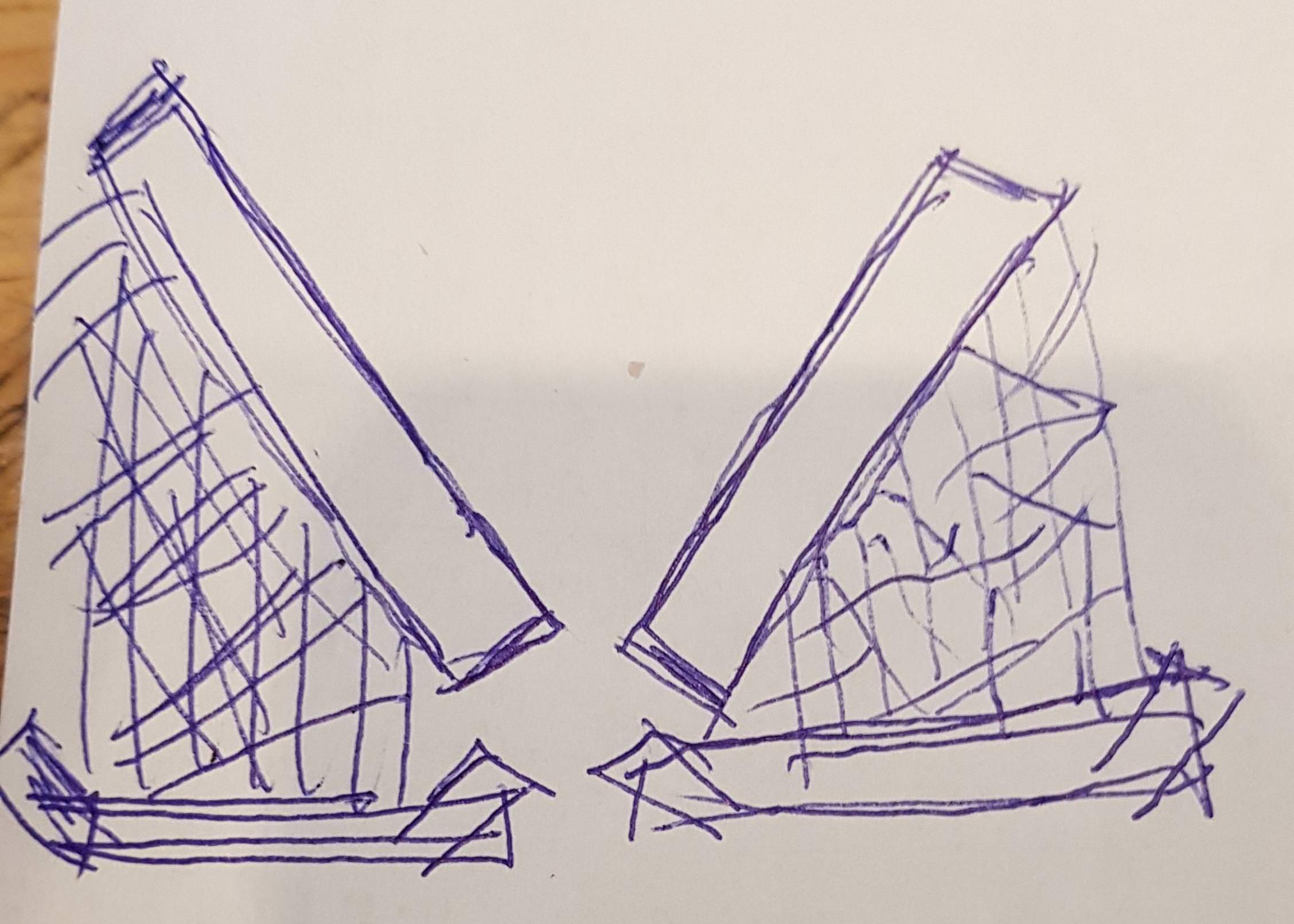 Yeah it’s possible and I’ve had similar problems with “thin” parts which have to fit like your HT shells. I found out that the parts come out way “more straight” when I place them on the platform parallel to the wiping direction. I can imagine that some parts might bend during the the delamination forces from the VAT. Maybe you give it a try! 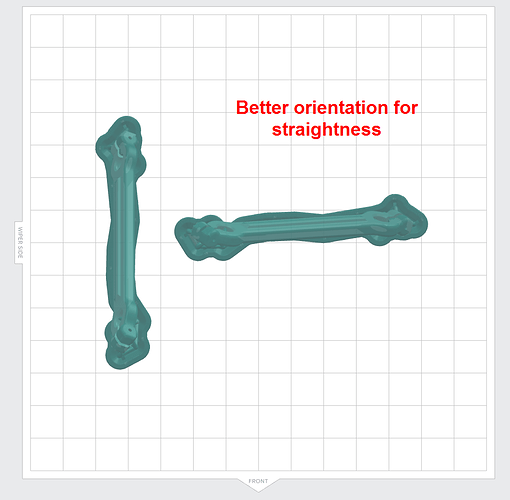 Thanks for the insight but I’m. Talking of really thick squared Blocks… Still, I can try to place them parallel to the bed instead of. 45deg…

Just a shot in the dark and I’m not sure if it will work or not but maybe if you clamped the parts together during the UV cure it might help them stay straighter.

Are you printing it at 45* on both axis, or just one? The drawing looks like just one.

If you show your setup (screenshot or attach .form file) that could help figure things out